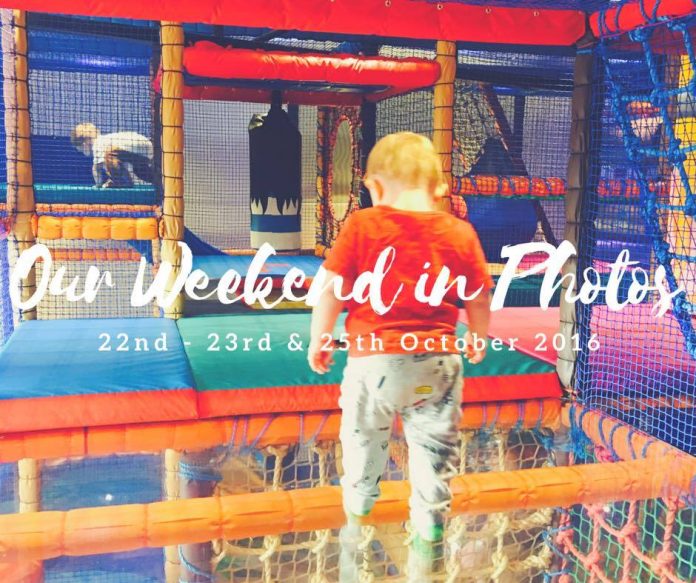 Our weekend started off with a trip to Scallywags Soft Play in Stonehaven to attend a 2nd birthday party. 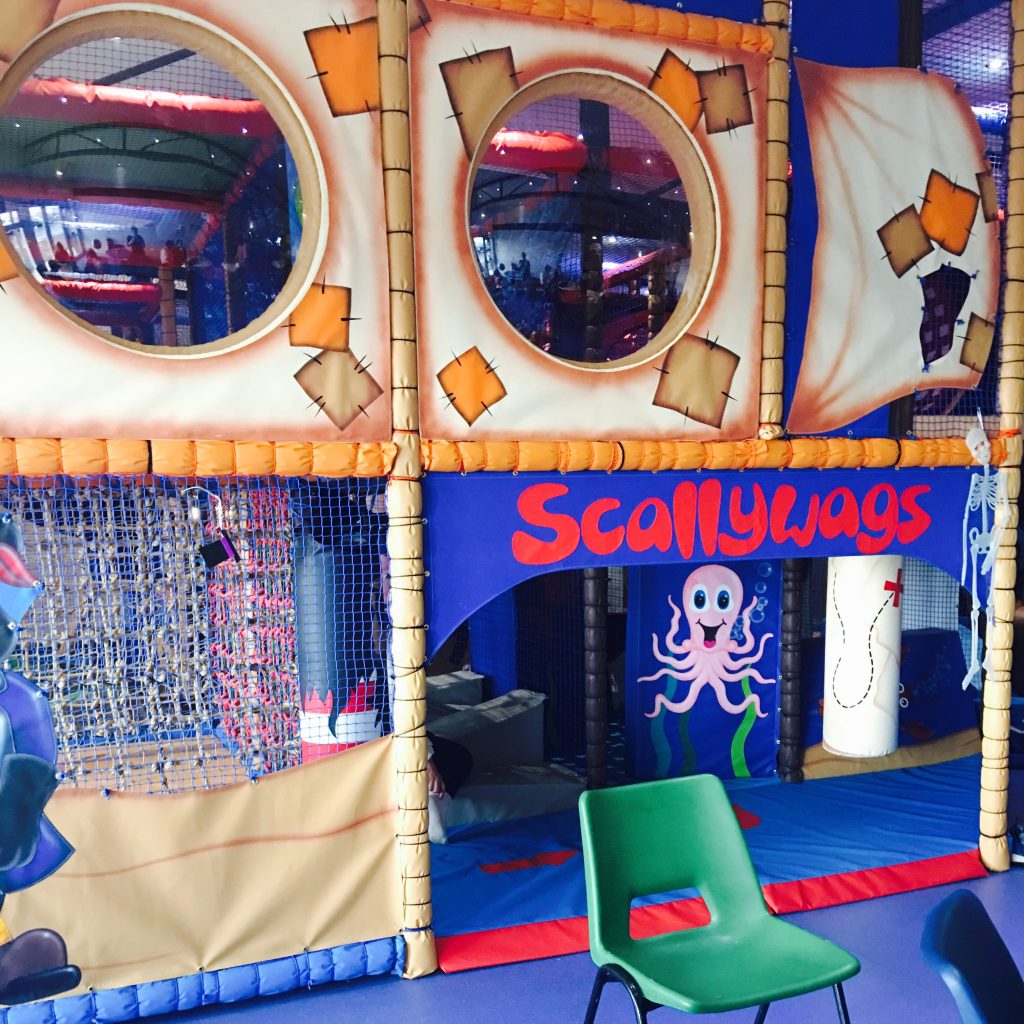 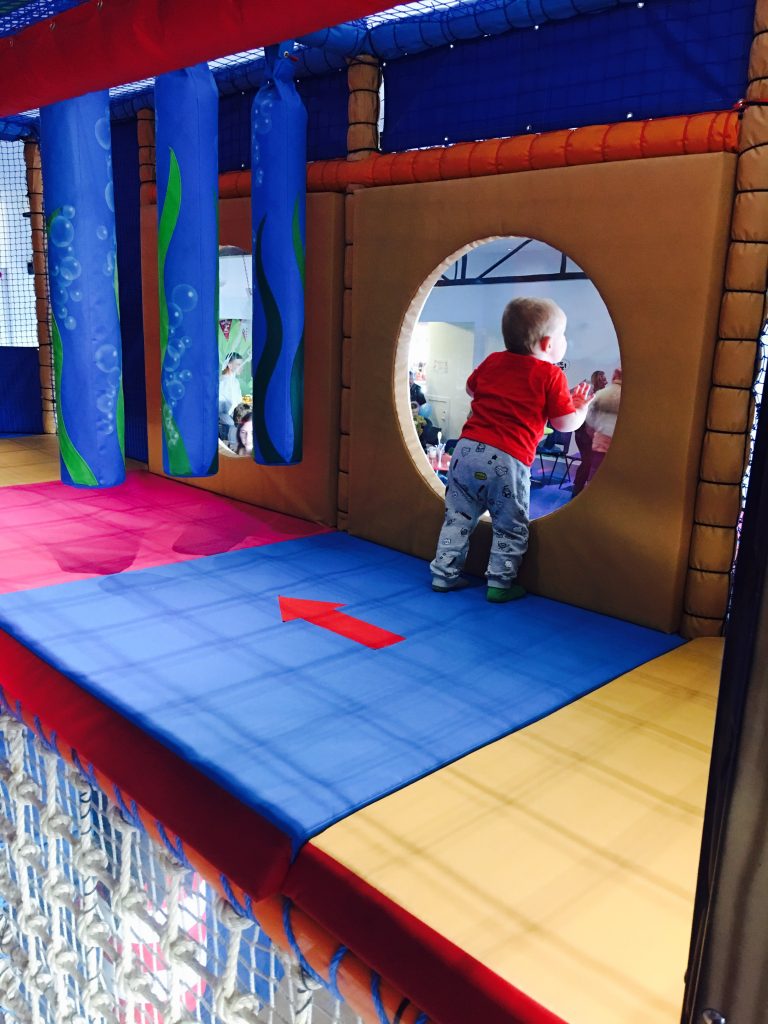 We then headed to Haar Rock Coffee to catch up with a friend over coffee and a spot of lunch. The plan was for the boys to fall asleep on the car journey from the party but S wasn’t giving into sleep!

S was finally defeated by sleep at the back of 5.00pm just as I was making dinner! He was shattered and definitely needed a good sleep as he was just up for the odd 10 mins at a time during the rest of the evening. I also had to eat my dinner with him sat cuddling into me and he just wanted to fall asleep on my chest!

Another day, another 2nd Birthday party! In the morning we headed to a birthday party for one of the boys from our anti natal group. I love seeing S around all his little pals, even if he is a bit of a cheeky monkey misbehaving at times!

The rest of Sunday was spent food shopping, discovering the heating element in the oven had decided to stop working (meaning overly crispy pizzas cooked in the top oven!) and dropping my car off at the garage ready to be fixed in the morning.

I have also included Tuesday 25th October as I was off work and had a fun day with S – and took loads of photos!

Daddy was needing to do some studying and I wanted to head somewhere fun with S so we picked Smugglers Cove. It had not long opened when we got there at the back of 10am so we had the place to ourselves, perfect for Daddy to sit and study whilst me and S ran around and played. 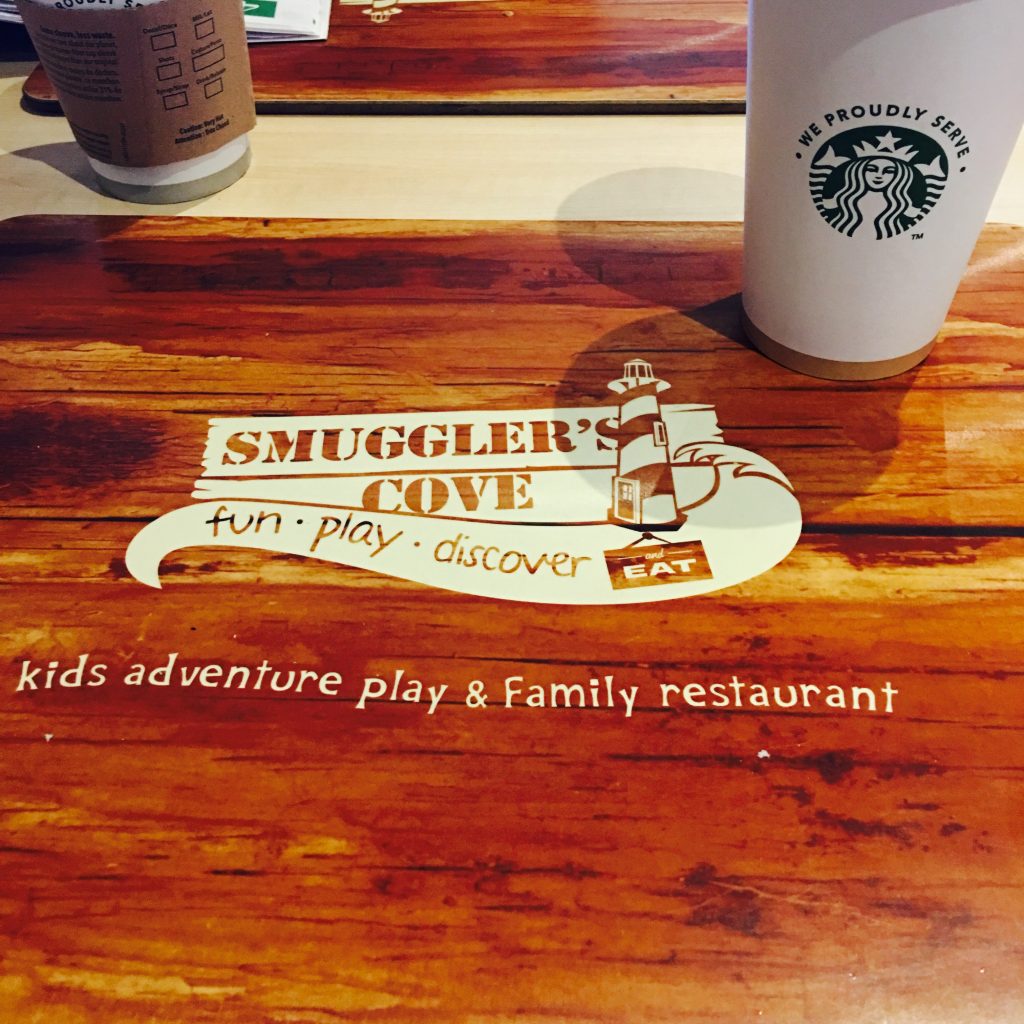 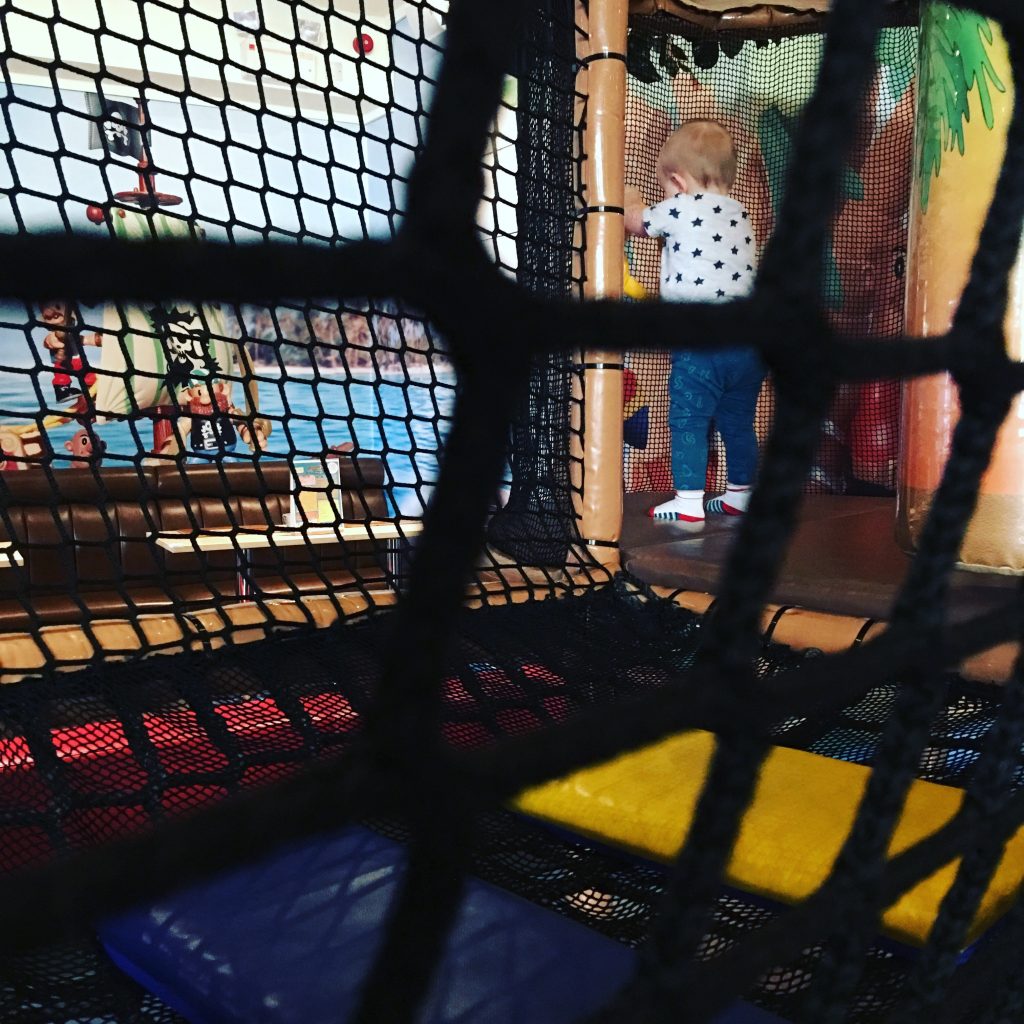 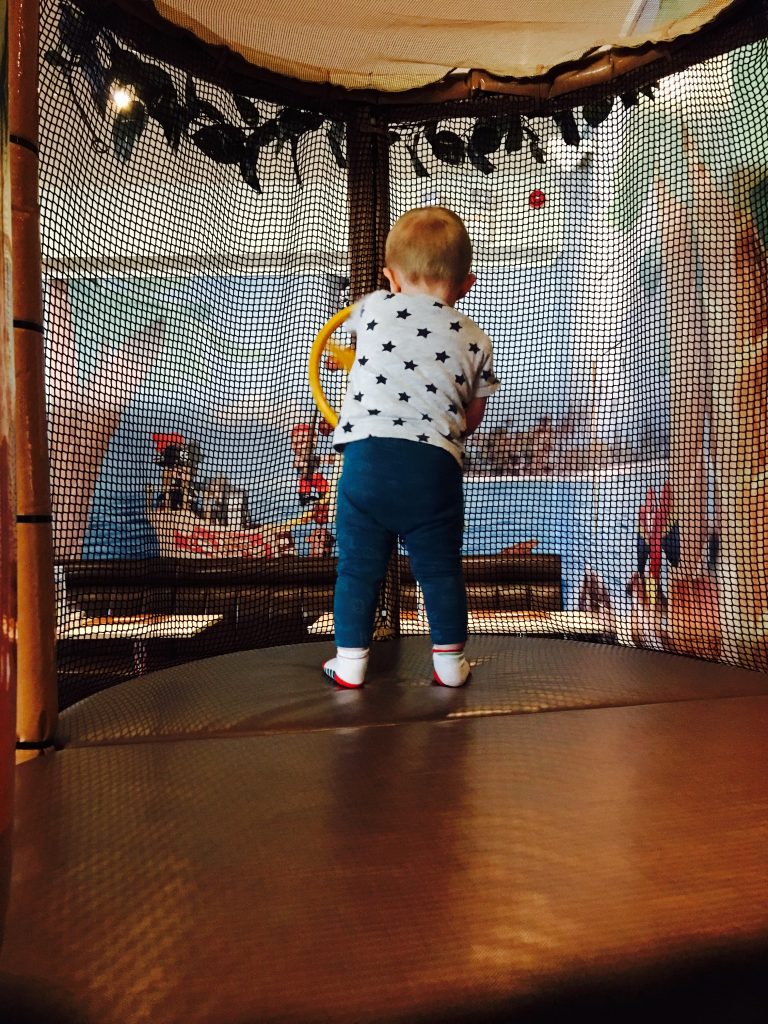 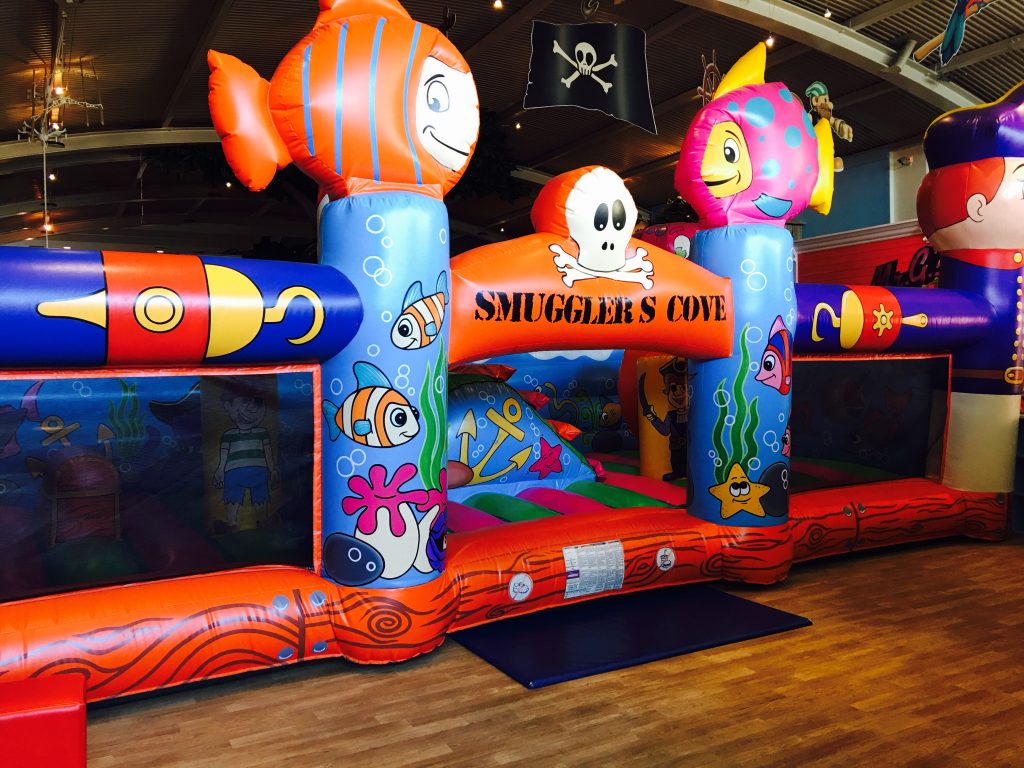 In the afternoon I decided to head to Duthie Park with S so he could take his scuttlebug for a spin! The paths there are nice and smooth, perfect for some scuttlebug fun! 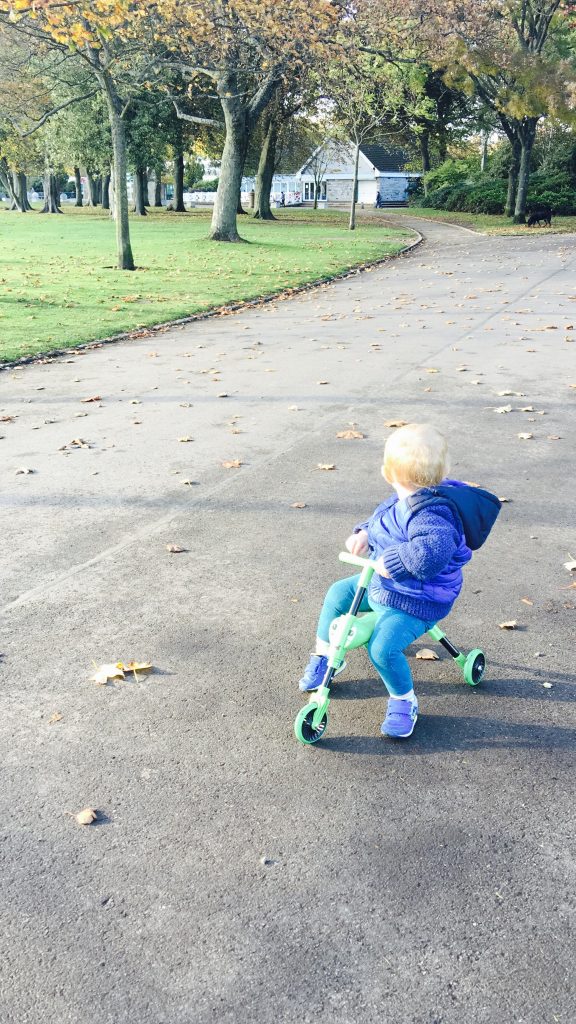 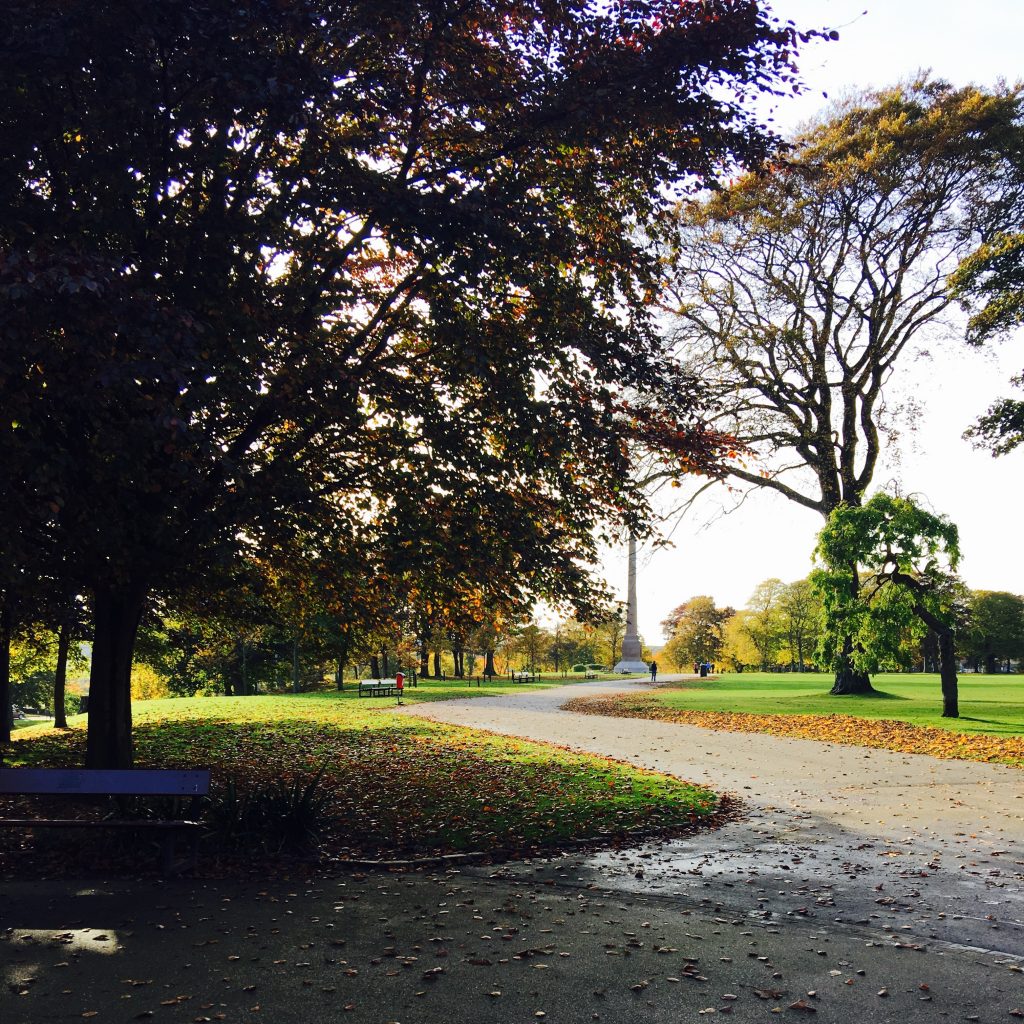 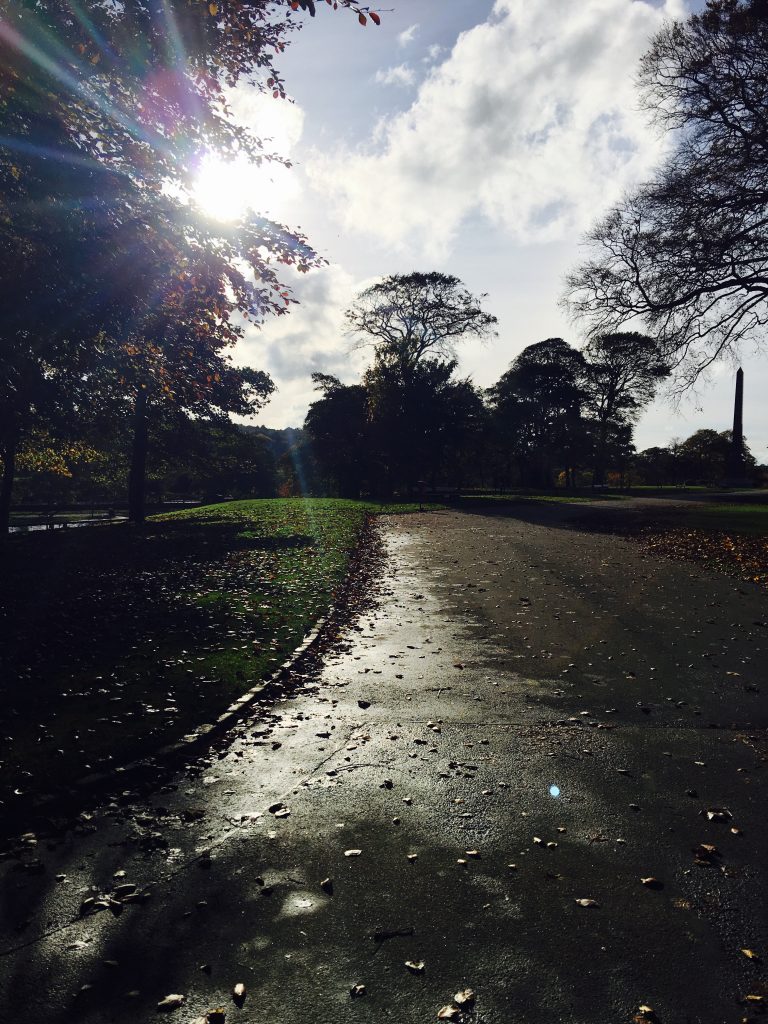 After a lap around the park we headed into the Winter Gardens – one of S’ favourite places to explore. 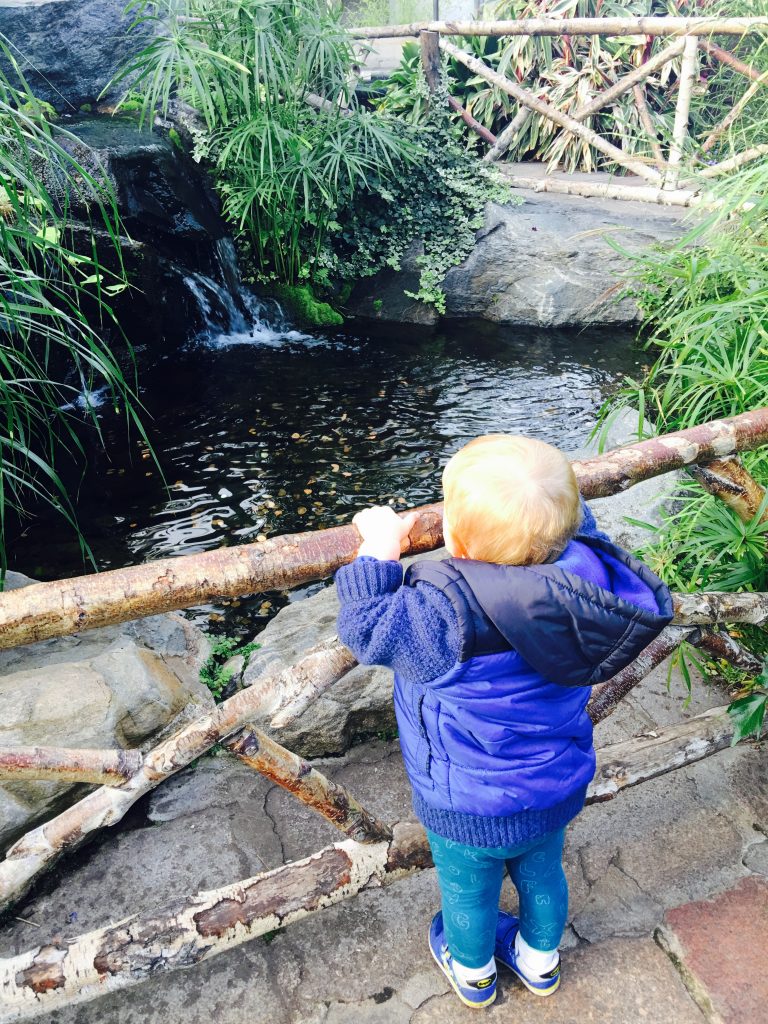 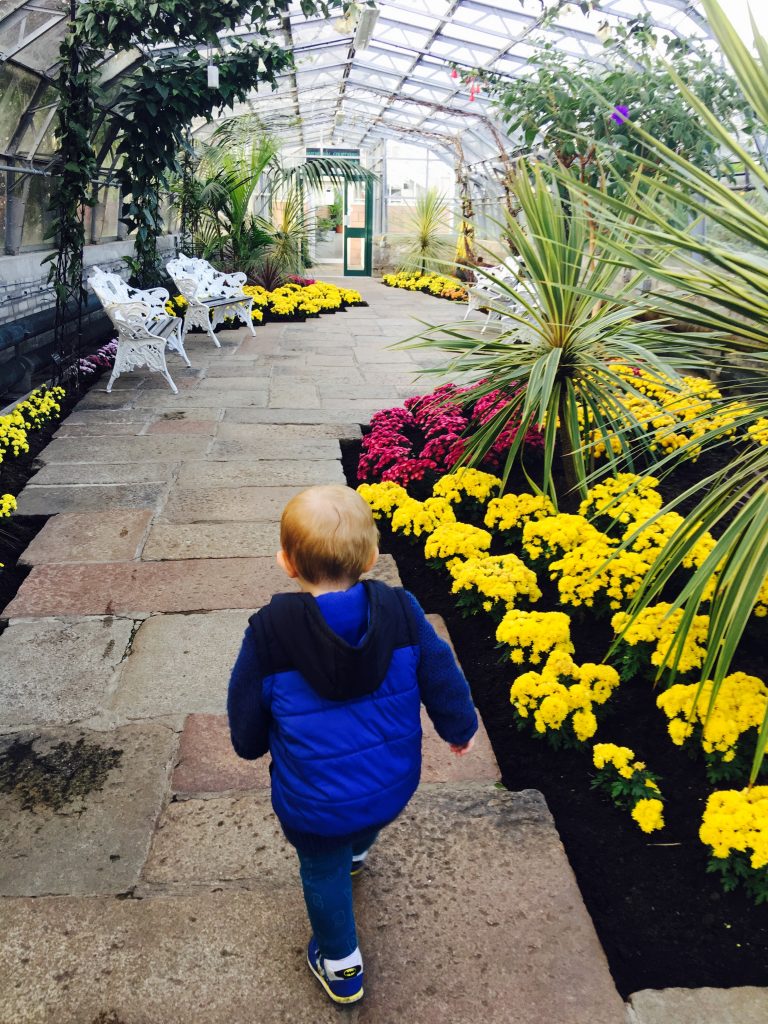 Duthie Park is one of my favourite places to go for a walk all year round. I spent a lot of time doing laps around the park when I was on maternity leave with S and even now I love taking him there for a walk or an adventure around the Winter Gardens.

So that was our weekend, plus Tuesday, in photos!