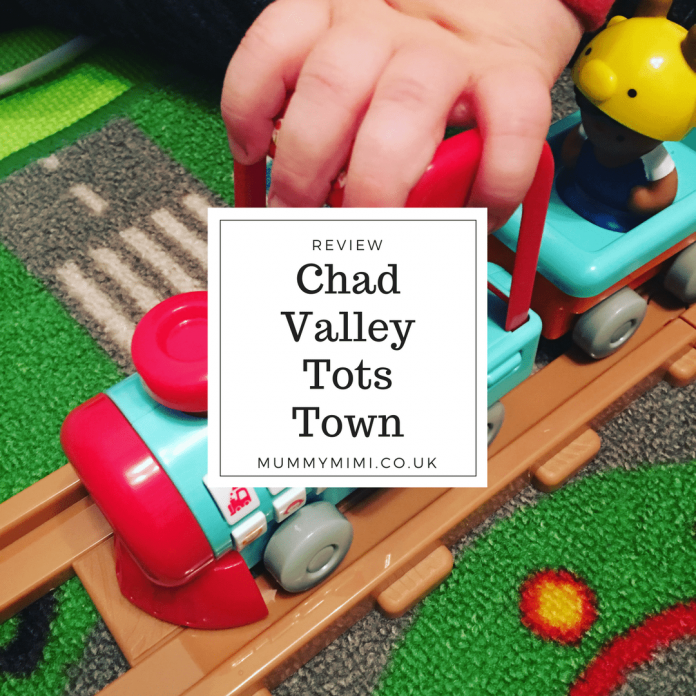 S is at an age now where we see his imagination coming out more and more each day. I love listening to him playing away with his toys and hearing the stories he’s creating in his head.

As part of the Chad Valley Play Panel, S was lucky enough to receive some of the play sets from the Tots Town range to try out.

They were quick and easy to set up with no assembly needed apart from laying the track of the safari train. With no small parts and bright colours they’re attractive to both parents and children – easy to tidy away at the end of the day and no tiny parts that could go missing!

One of S’ big loves is cars and immediately he had the little cars driving around on his roads. I loved the details such as the Chad 1 and Chad 2 number plates on the cars. 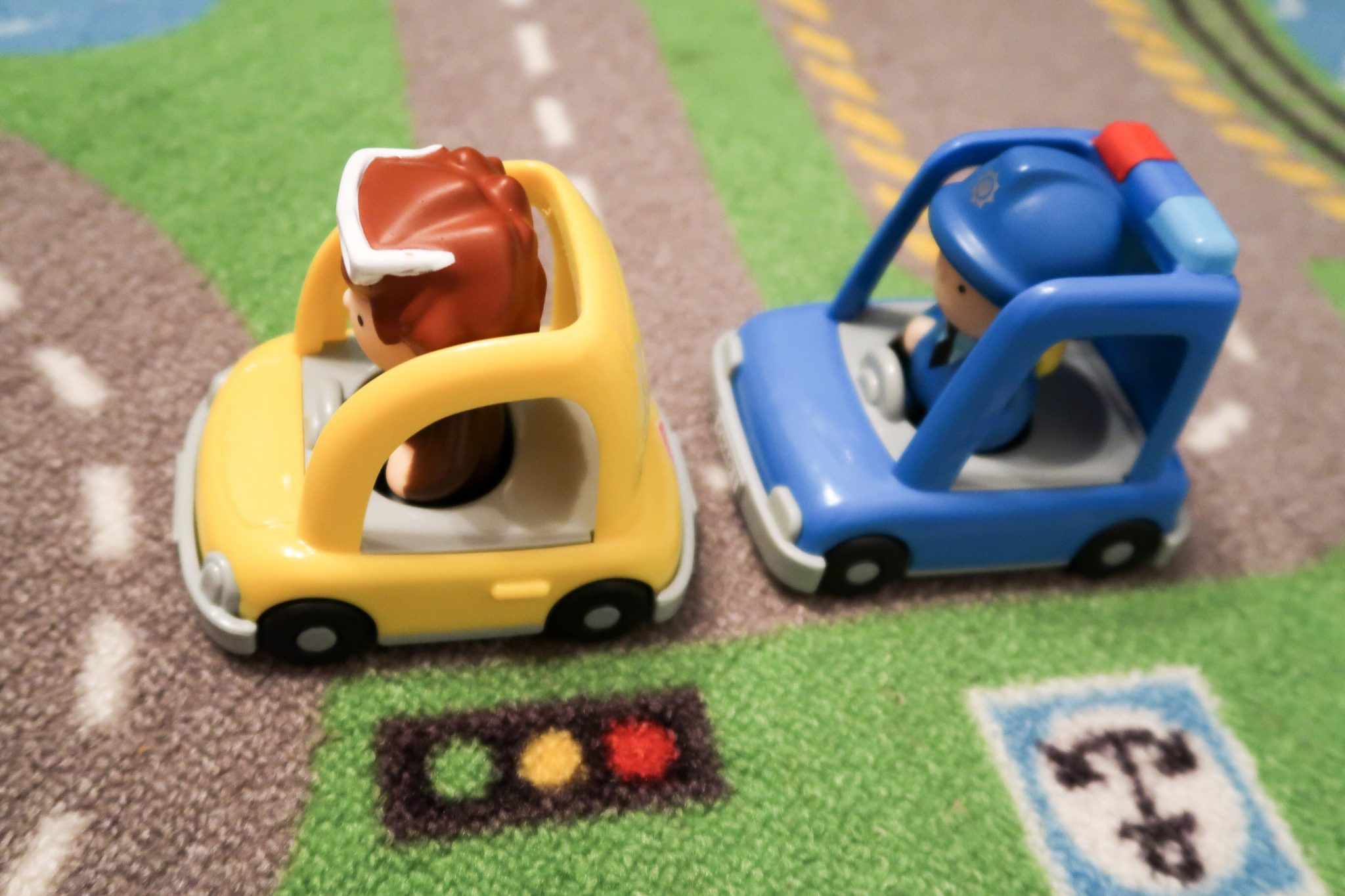 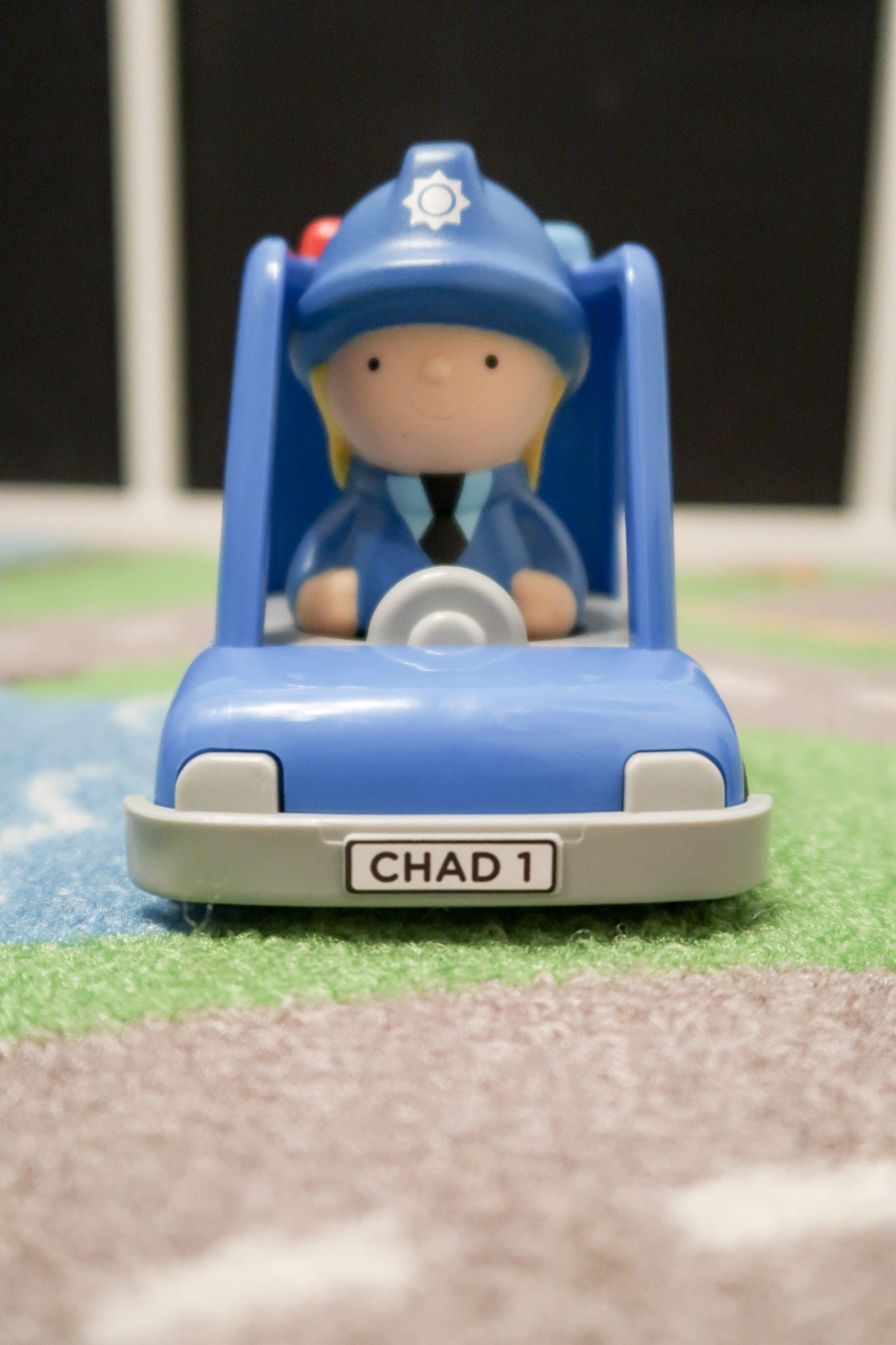 Going on a pirate adventure

The pirate ship is full of items to spur a child’s imagination, from the treasure chest to the hammock hidden inside, there is plenty to help set them off on a pirate adventure.

Although S did want to keep putting the shark in our bath along with his shark bath toys – he thought they would want to be together! 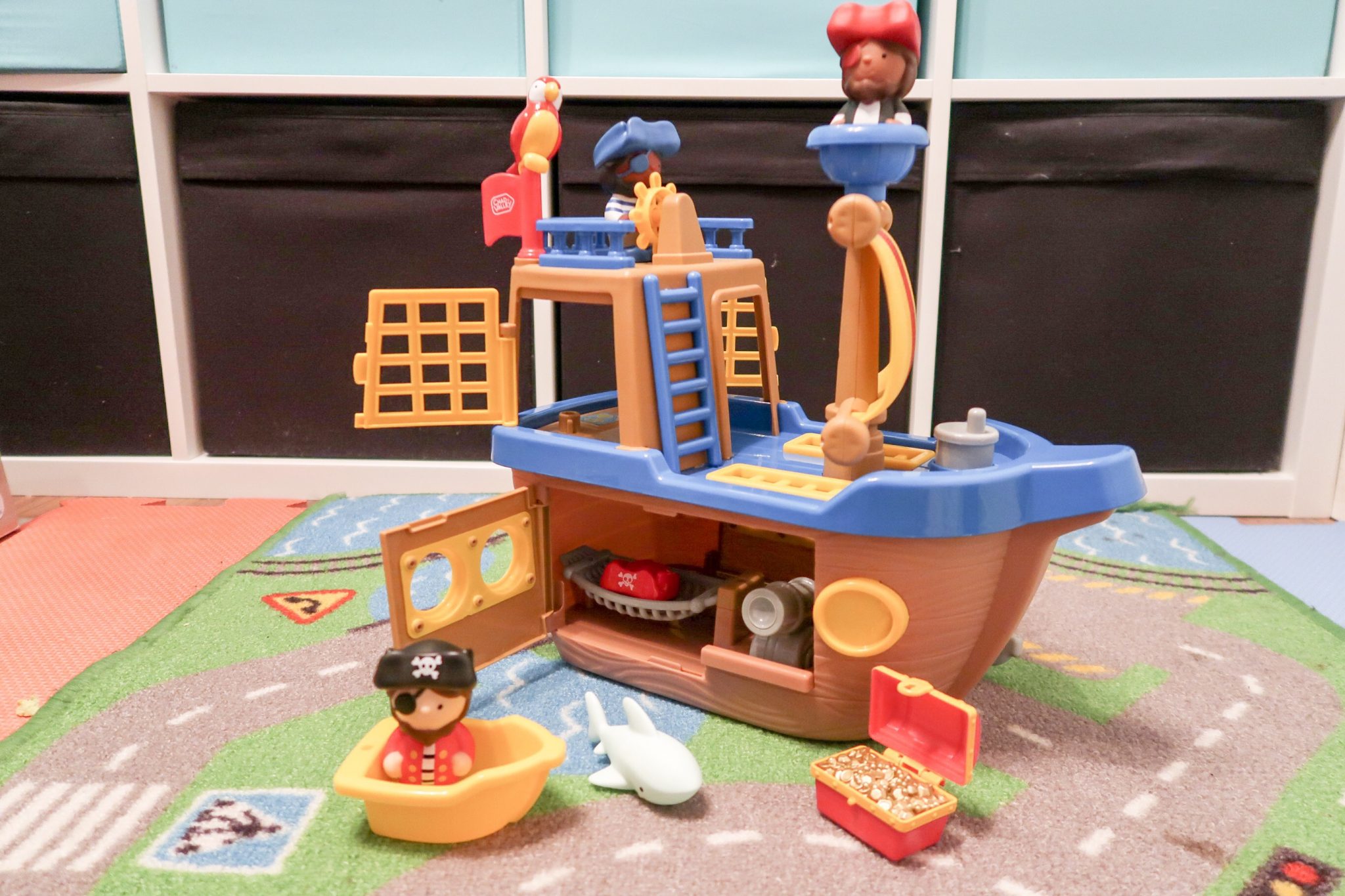 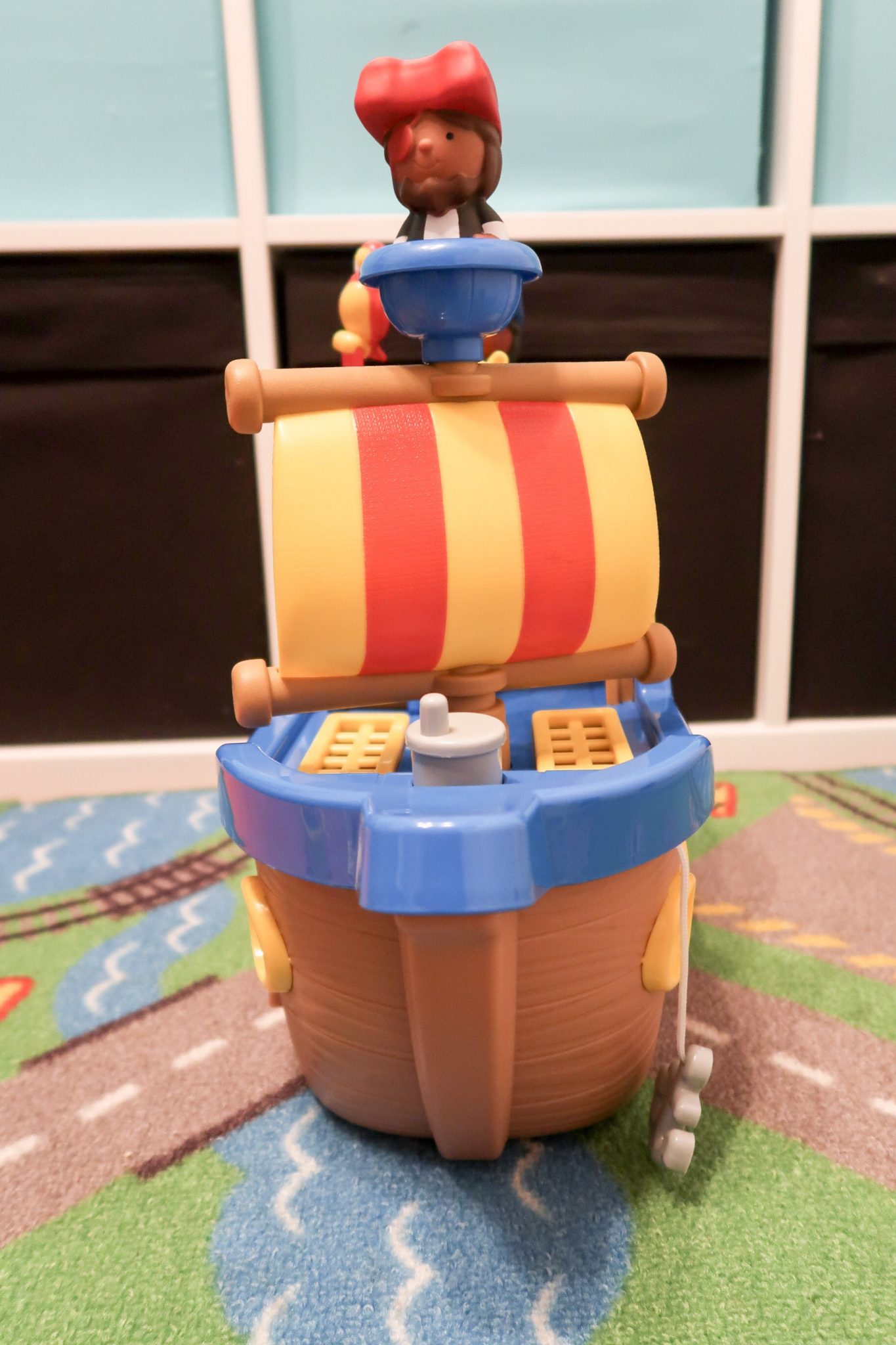 All aboard the safari train

There was so much packed into this set and plenty to feed any little ones imagination.

This set kept S busy for a couple of hours one rainy afternoon, creating stories around the various Tots Town people from the various sets taking it in turn on the train after buying their tickets from the ticket stand. He did, however, keep insisting that the pirate had to go in with the lion!

With the different animals in the set this was great for testing S’ knowledge of their names. 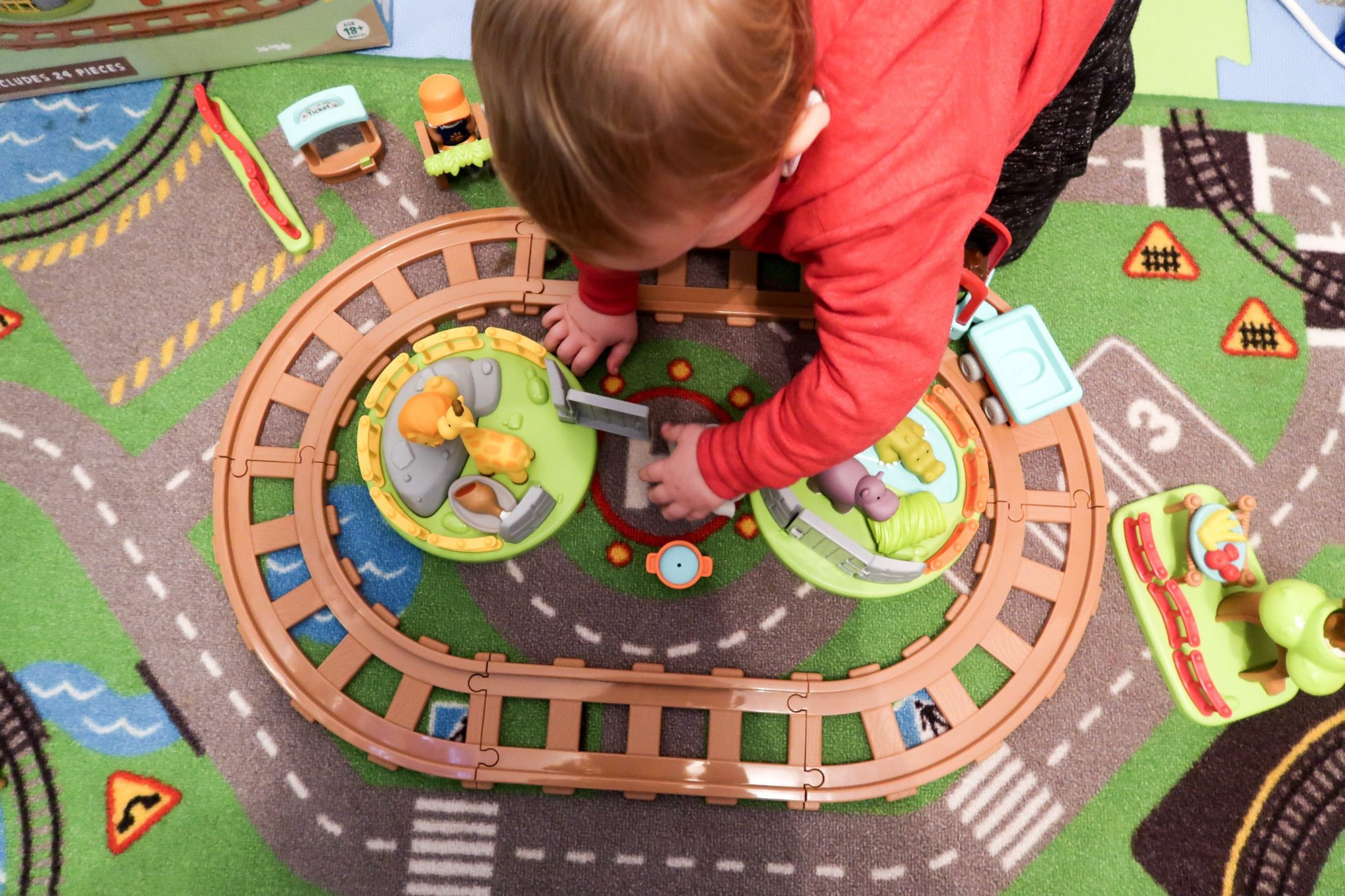 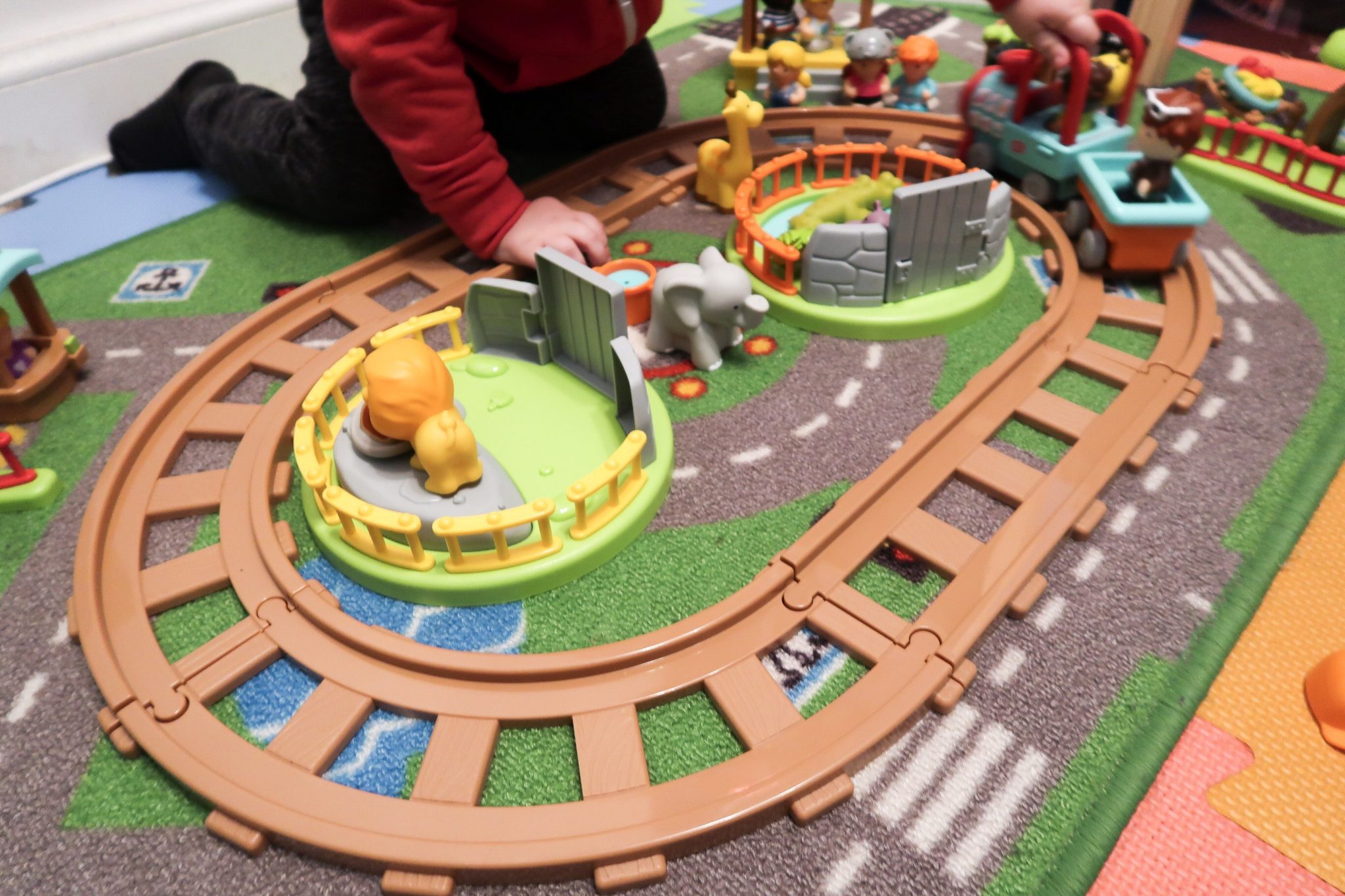 The sets also comes with spare hats, such as the extra police hat, meaning that the people from the various sets can be used to role play within other sets.

With the various sets you can build up a little town for your little one to explore with the different characters and roles. 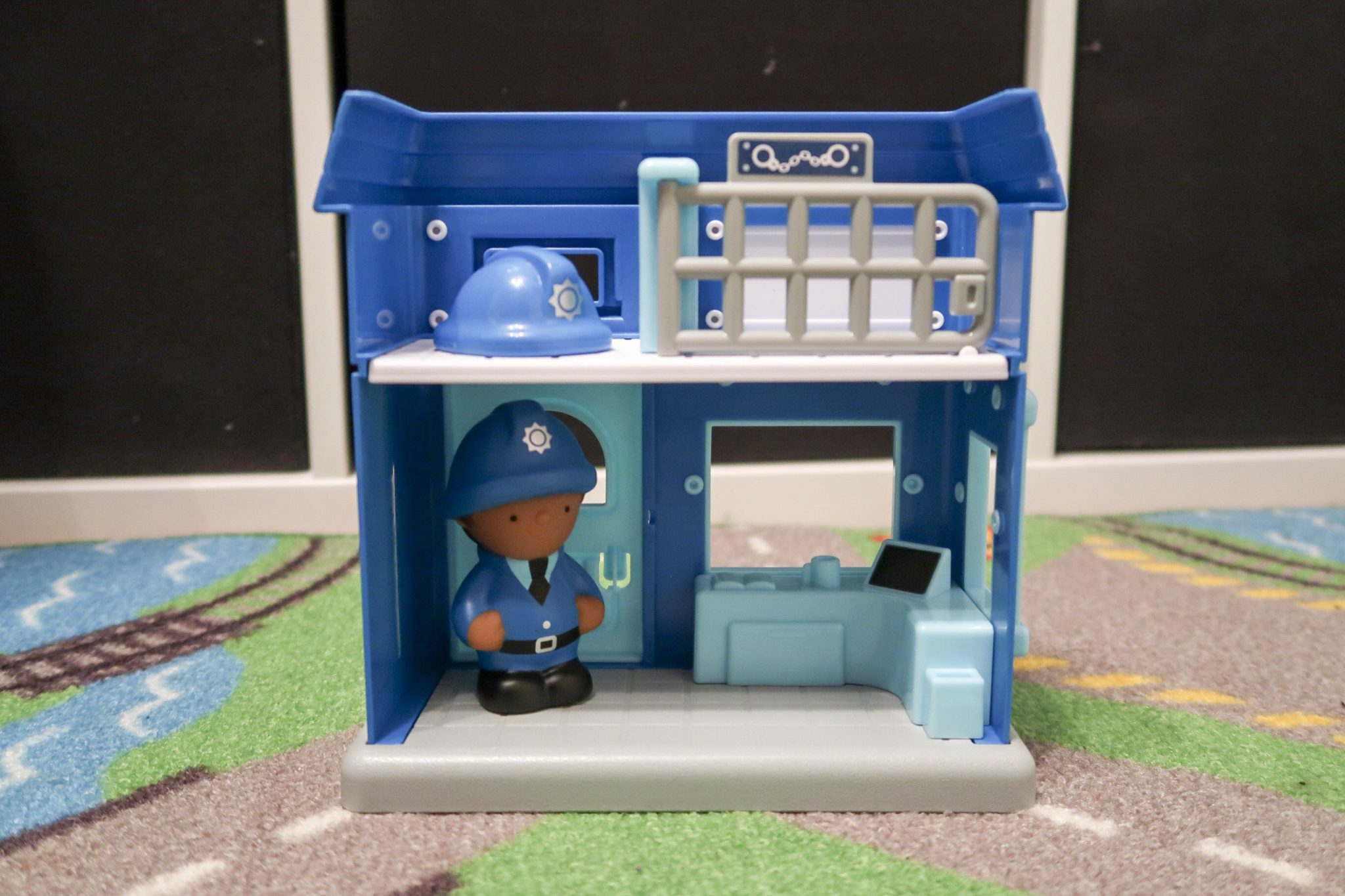 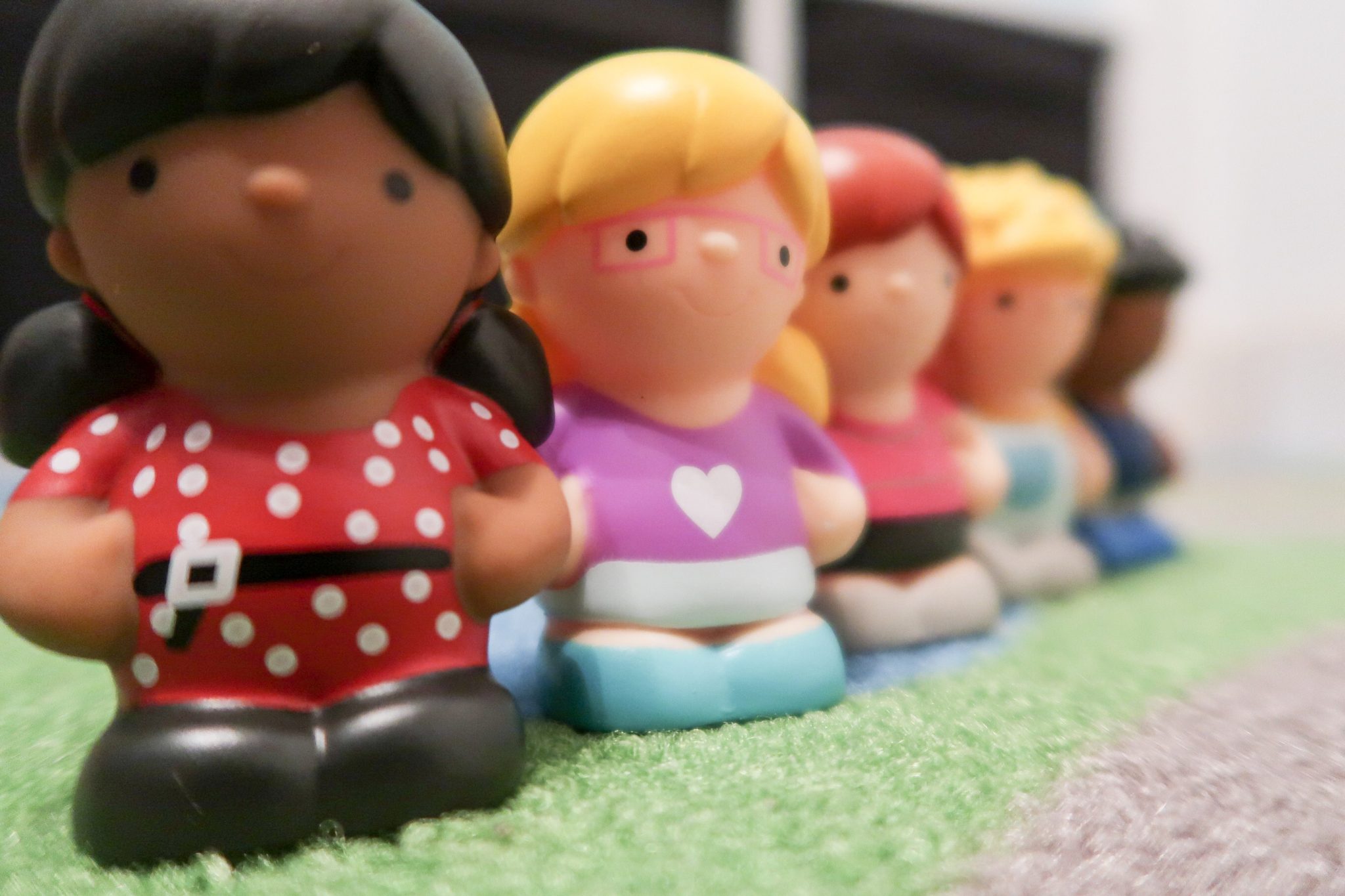 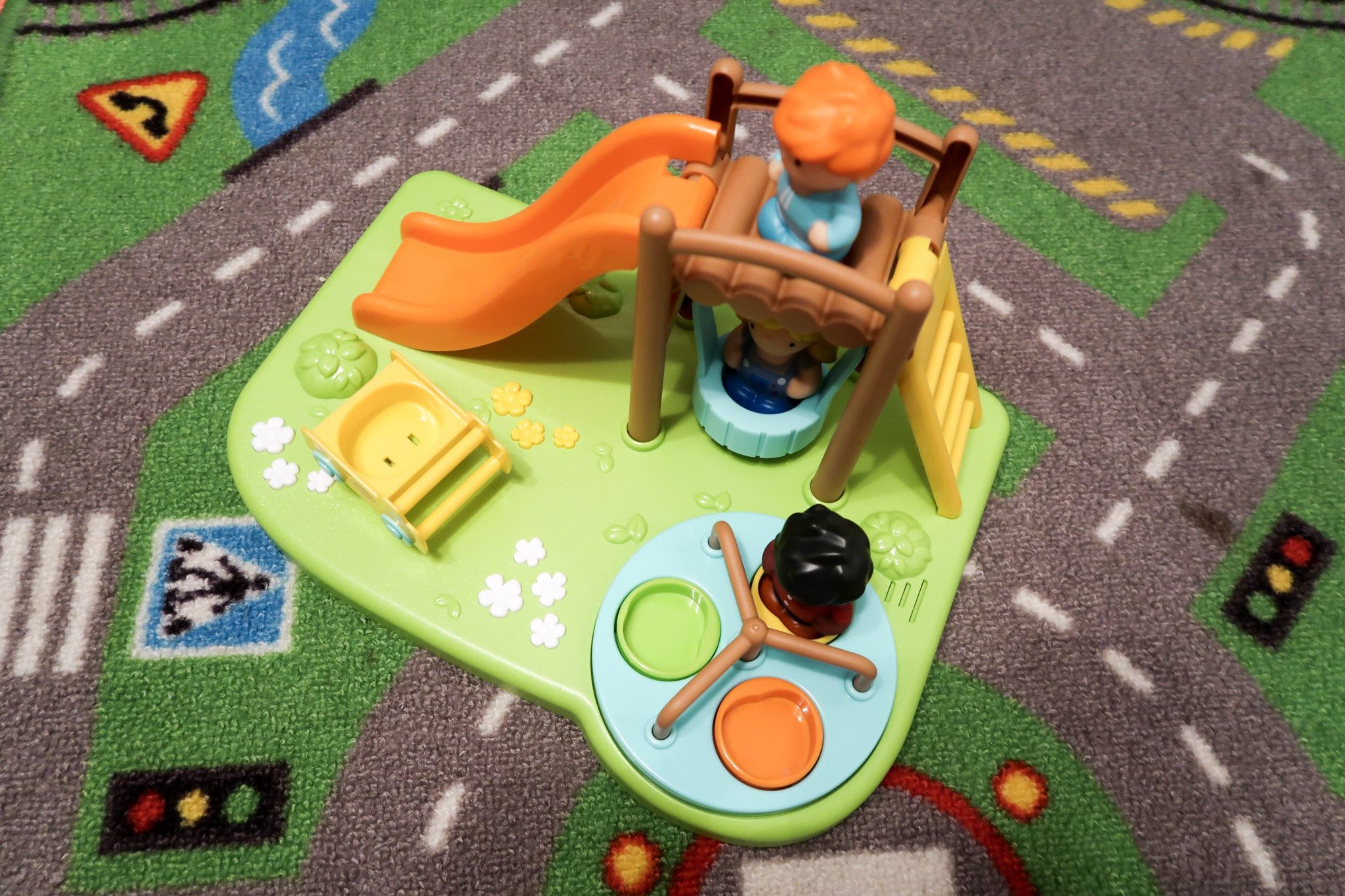 Yes, I would highly recommend these sets. I have loved watching S act out different stories and adventures with the characters in theses sets.

Plus he has already seen the leaflet within the box and pointed out what other sets he would like for his little town!

Check out the range

You can check out the full Chad Valley Tots Town range over on the Argos website.

** We were gifted these toys as part of the Chad Valley Play Panel, as alway all views and opinions are our own ** 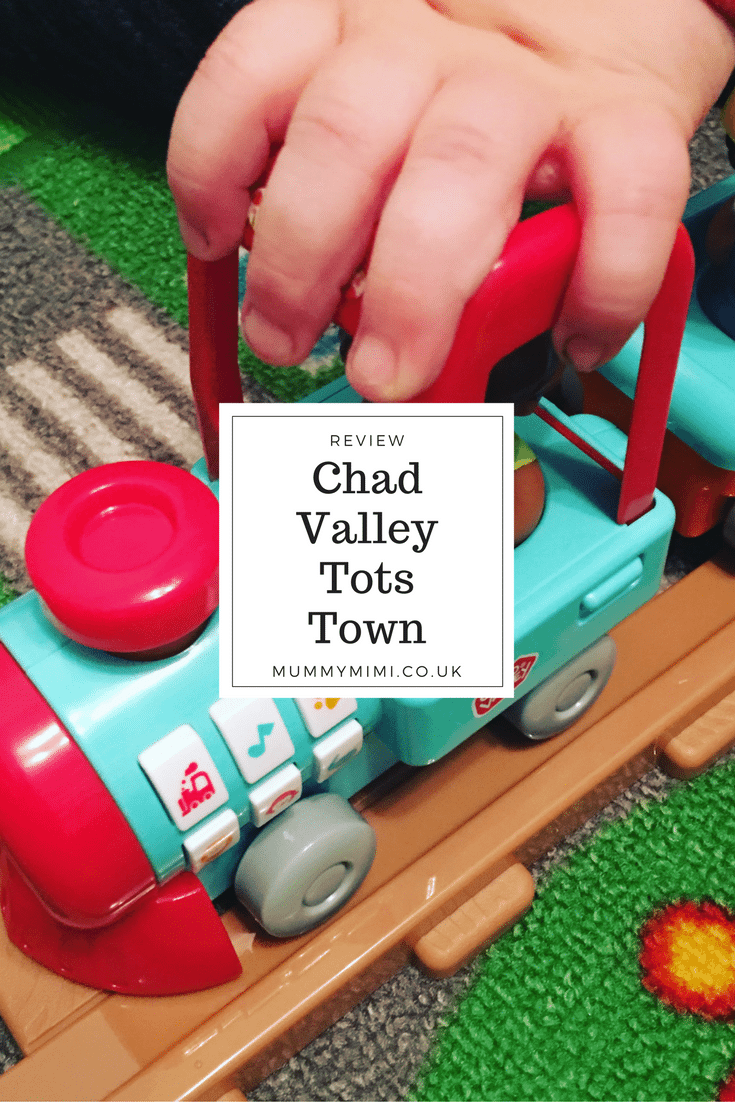