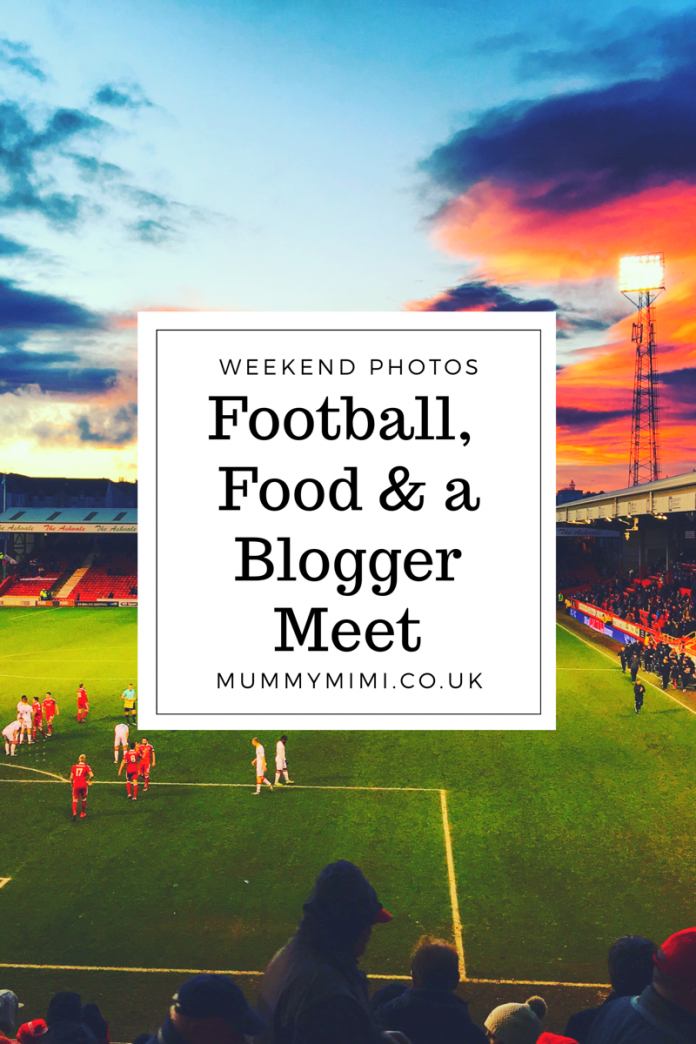 The weekend started off with a trip to Costco to stock up on some home essentials…. and lots of Tassimo Coffee! As always B (aka Igglepiggle) had to come with us – we have no idea how S has come to call him B! 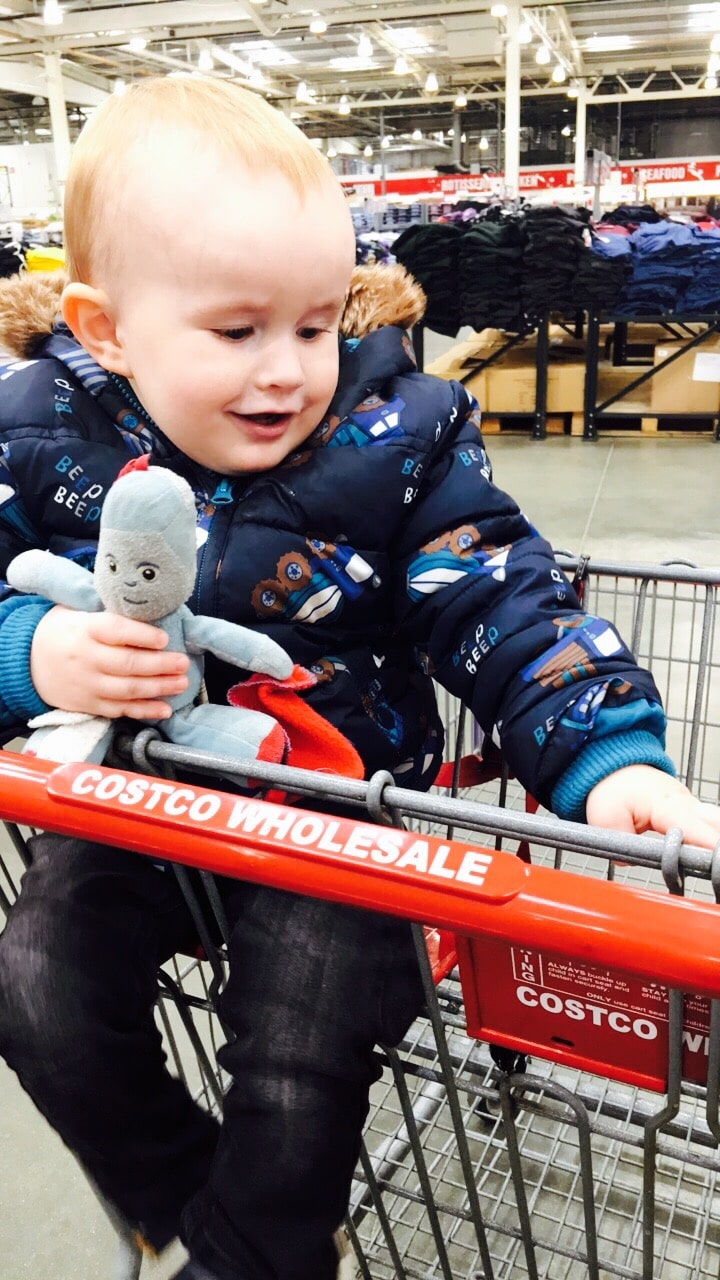 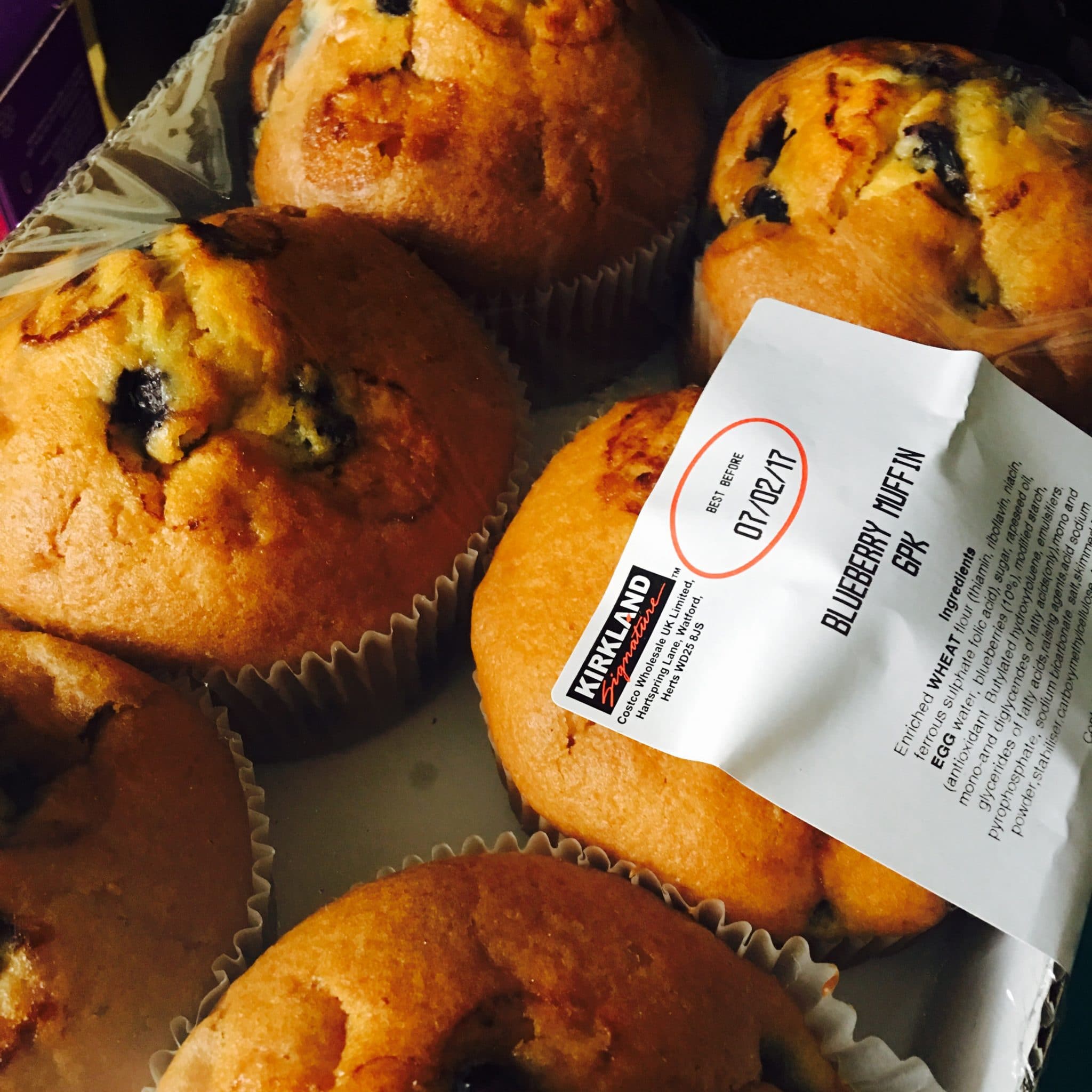 After lunchtime it was time for Mummy to head off to the football where Aberdeen won 2-1 against Partick Thistle. 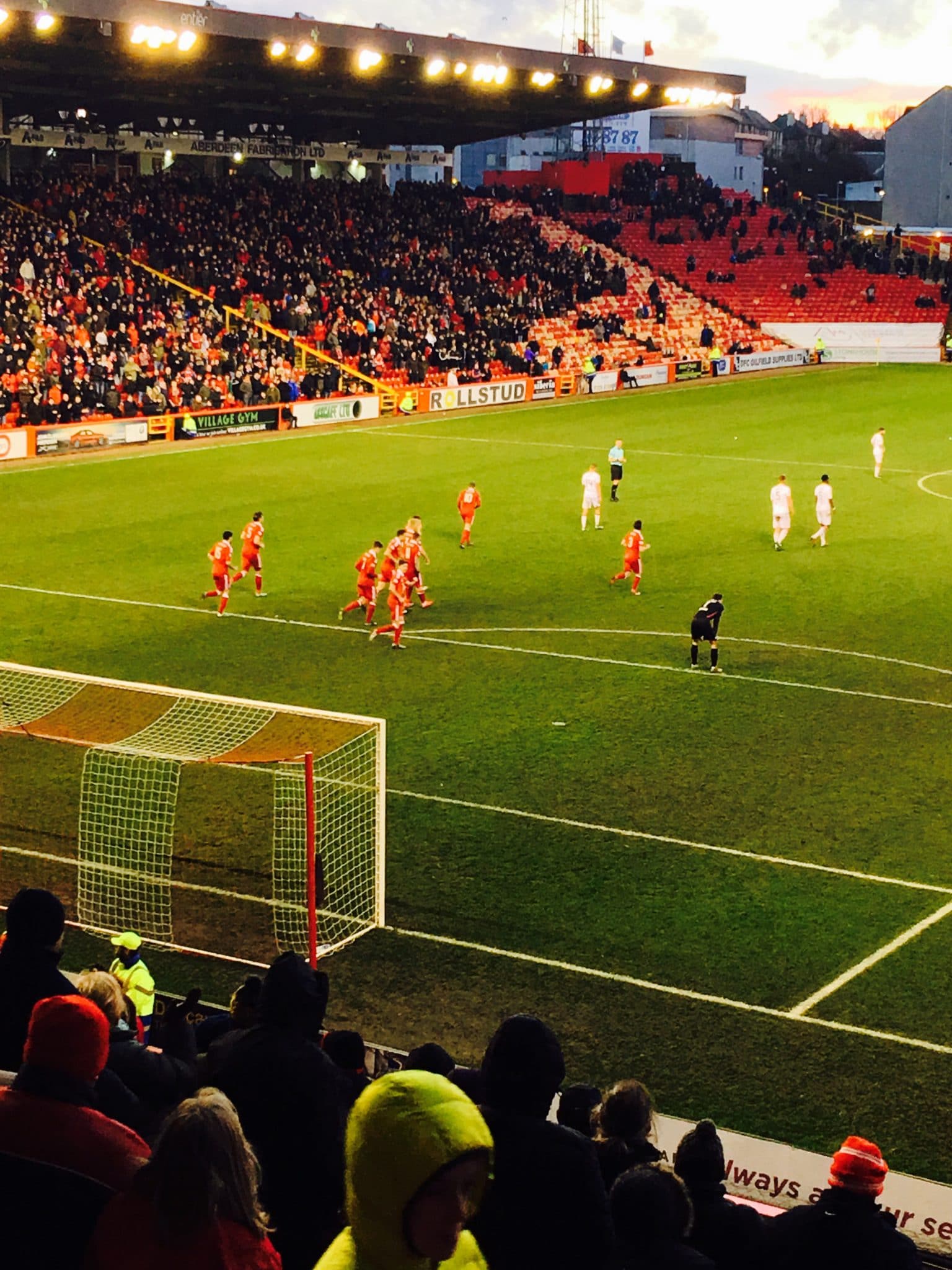 And just look at the gorgeous red sky, very appropriate for an Aberdeen win! 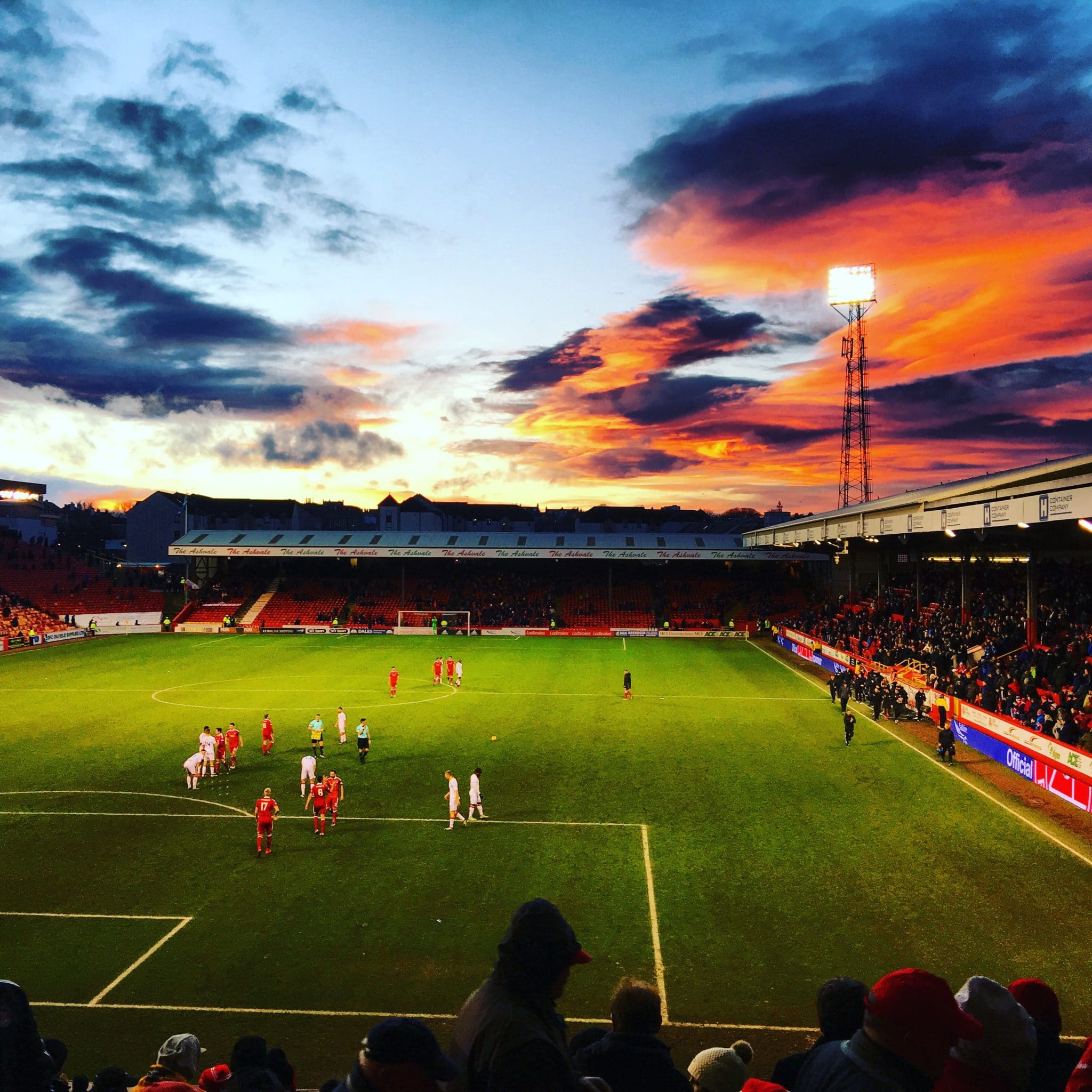 We had originally planned to head out for dinner but after trying the various restaurants down Aberdeen beach, which each had a 30-45 minute wait for a table, we gave up and picked up Dominos Pizza on the way home. 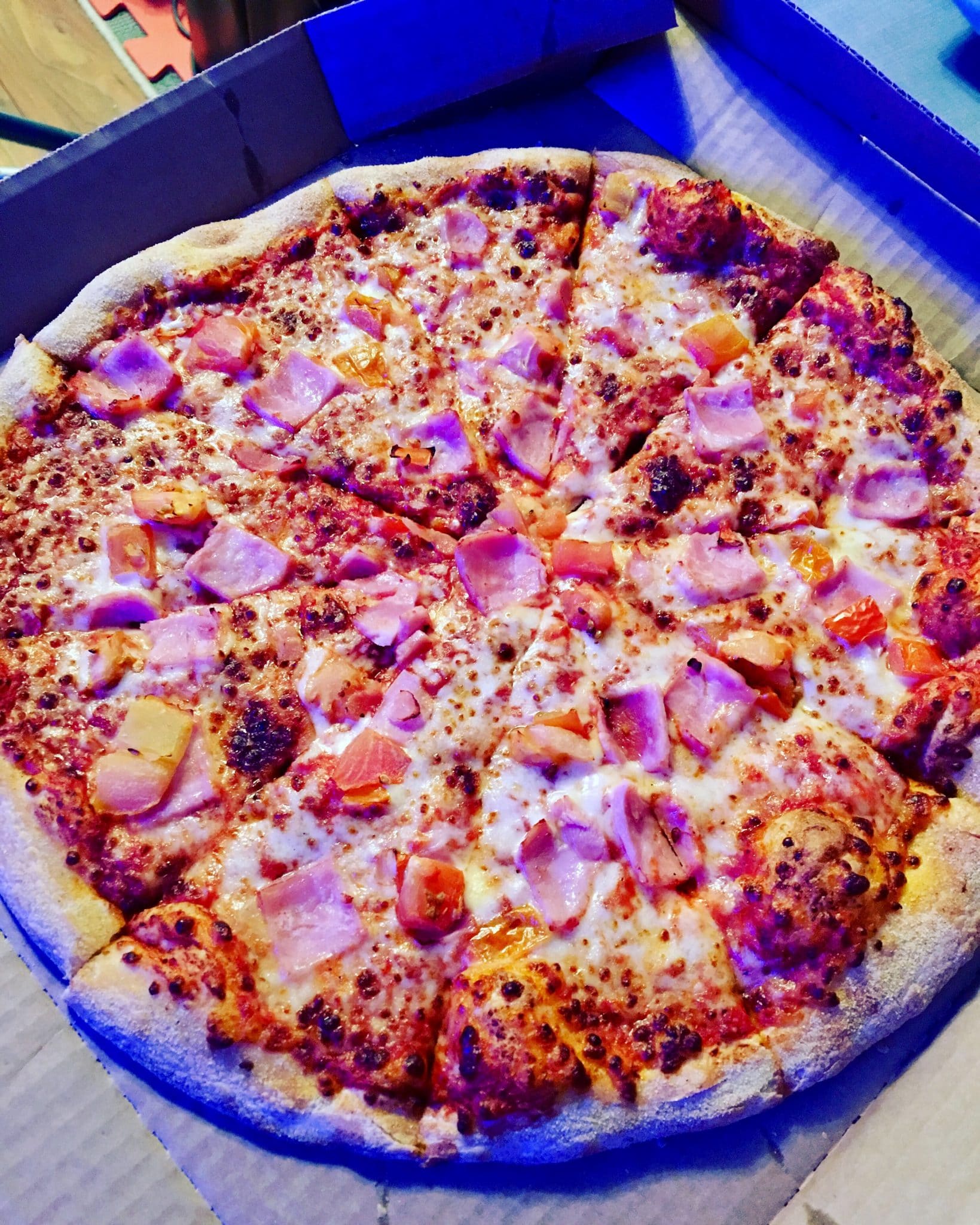 Whilst at Costco in the morning we picked up this large Paw Patrol pillow for S, on the condition that he slept with it in his own bed all night.

A tactic which actually worked! He attempted to leave his bed at one point during the night to get into ours but after asking if he wanted the pillow or mama’s bed he chose to stay in his! 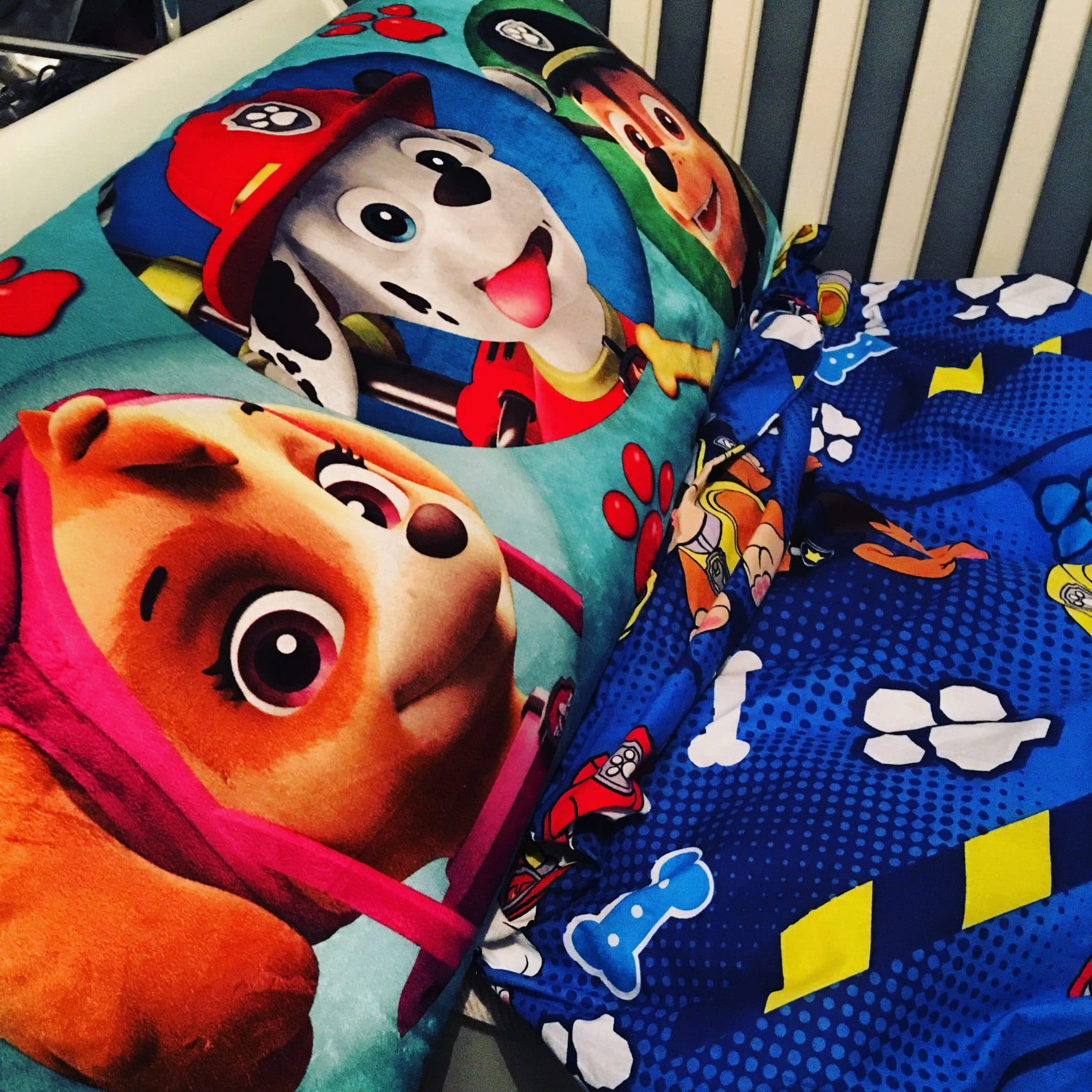 The morning started off with tower building… 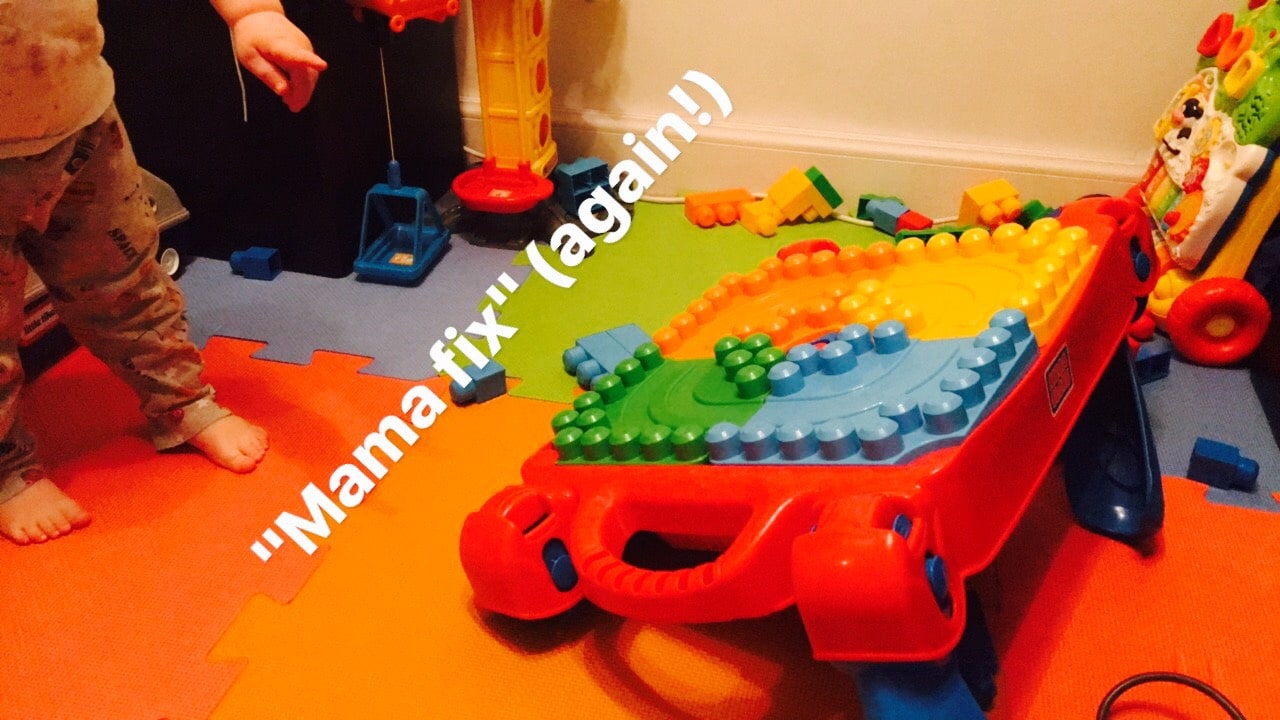 And then we headed to Tempo in the Bon Accord Aberdeen shopping centre to meet some other Aberdeen Bloggers. A full post of Tempo will be up later this week! 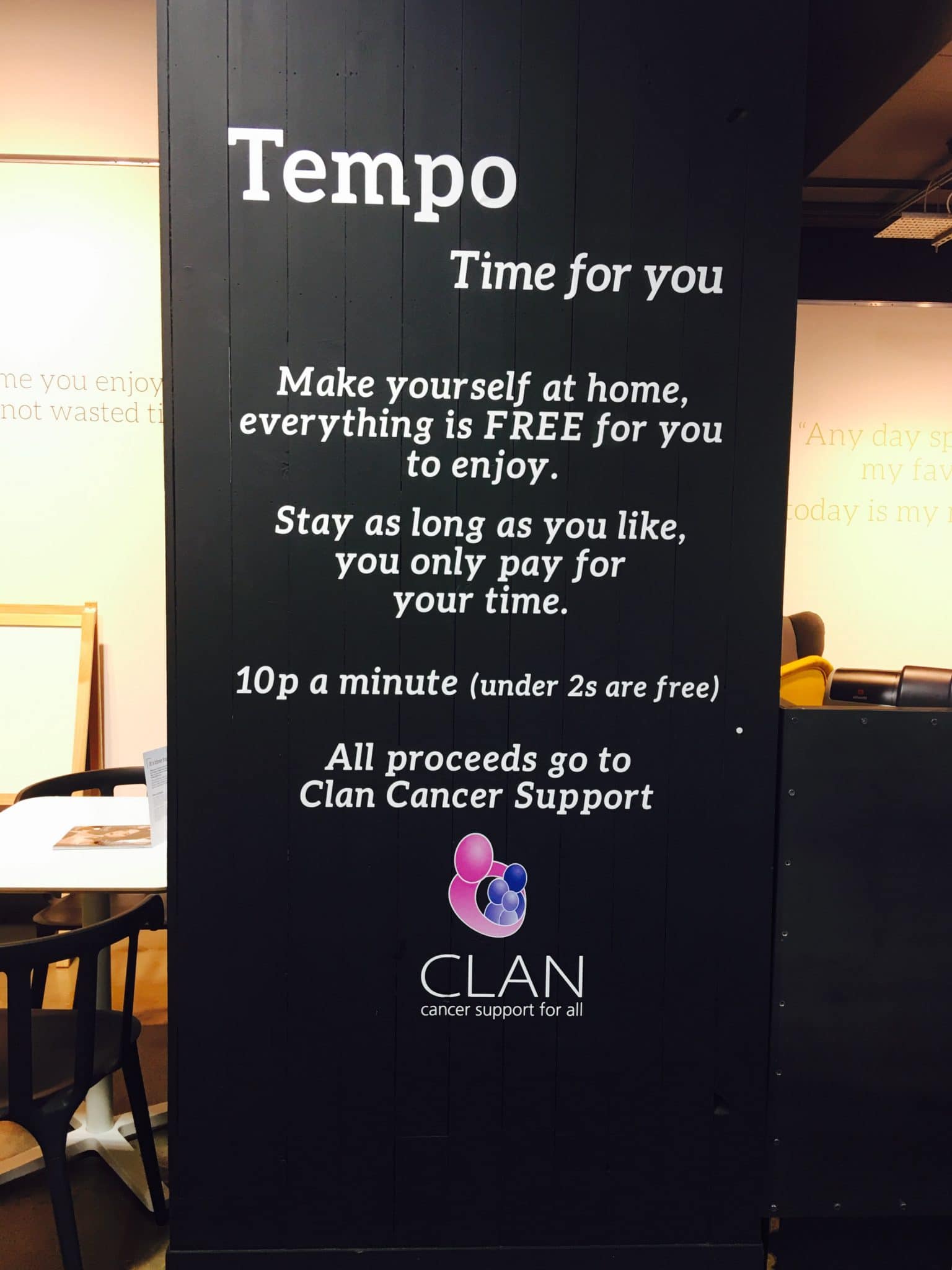 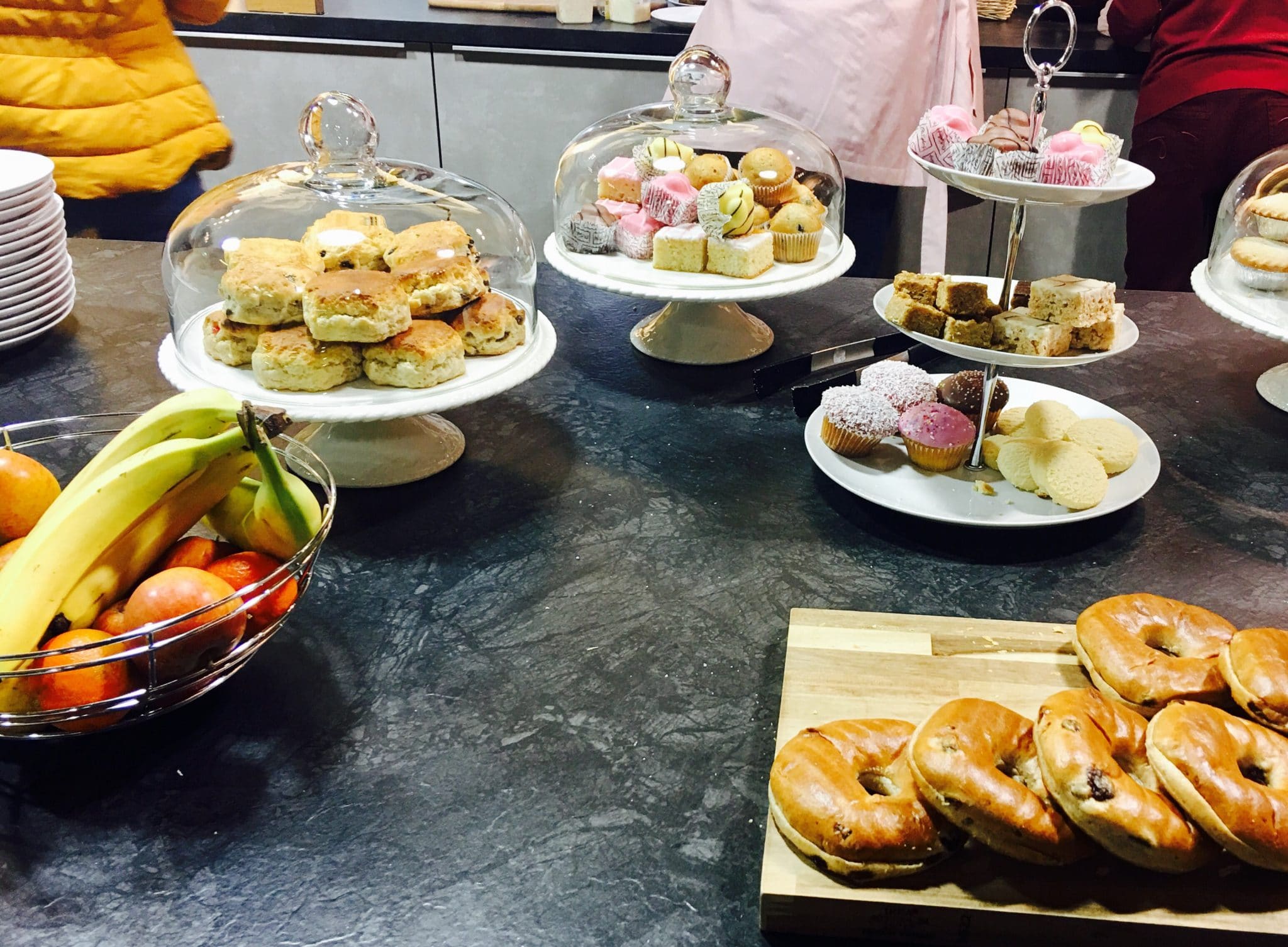 S and S (tinybirdheart) made good use of the children’s play area. 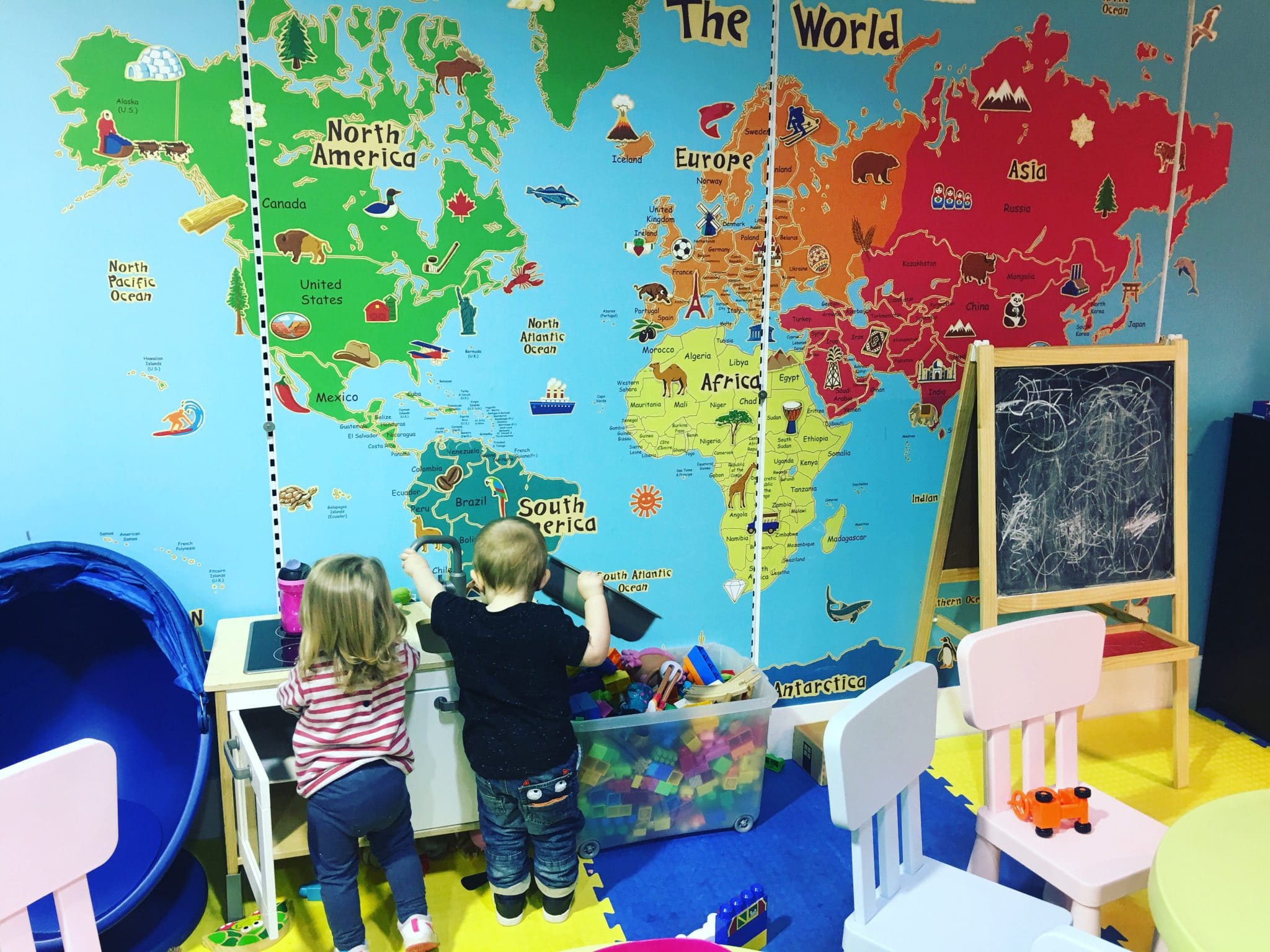 After getting soaked in the rain heading back to the car, we spent the rest of the day chilling out at home playing trains. 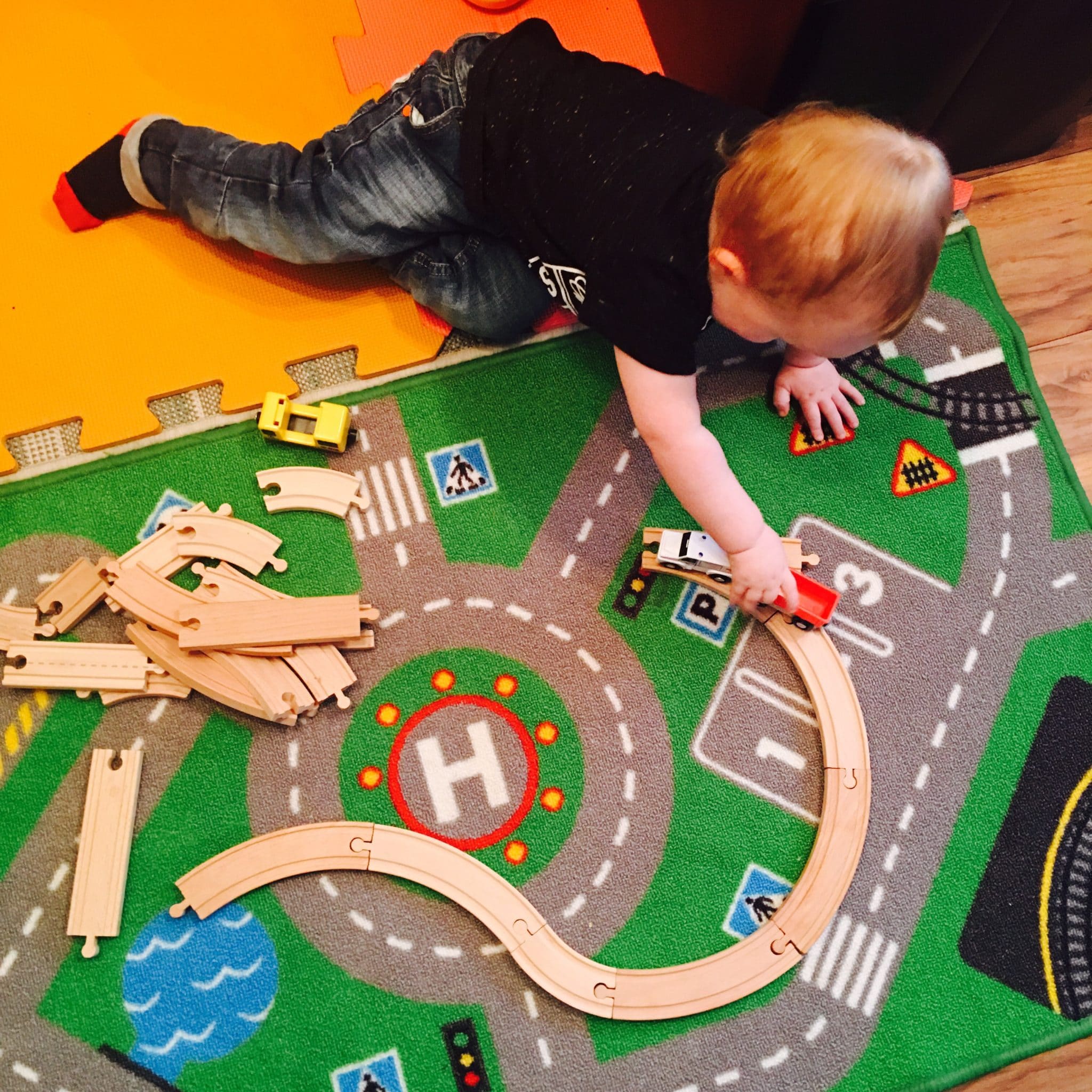 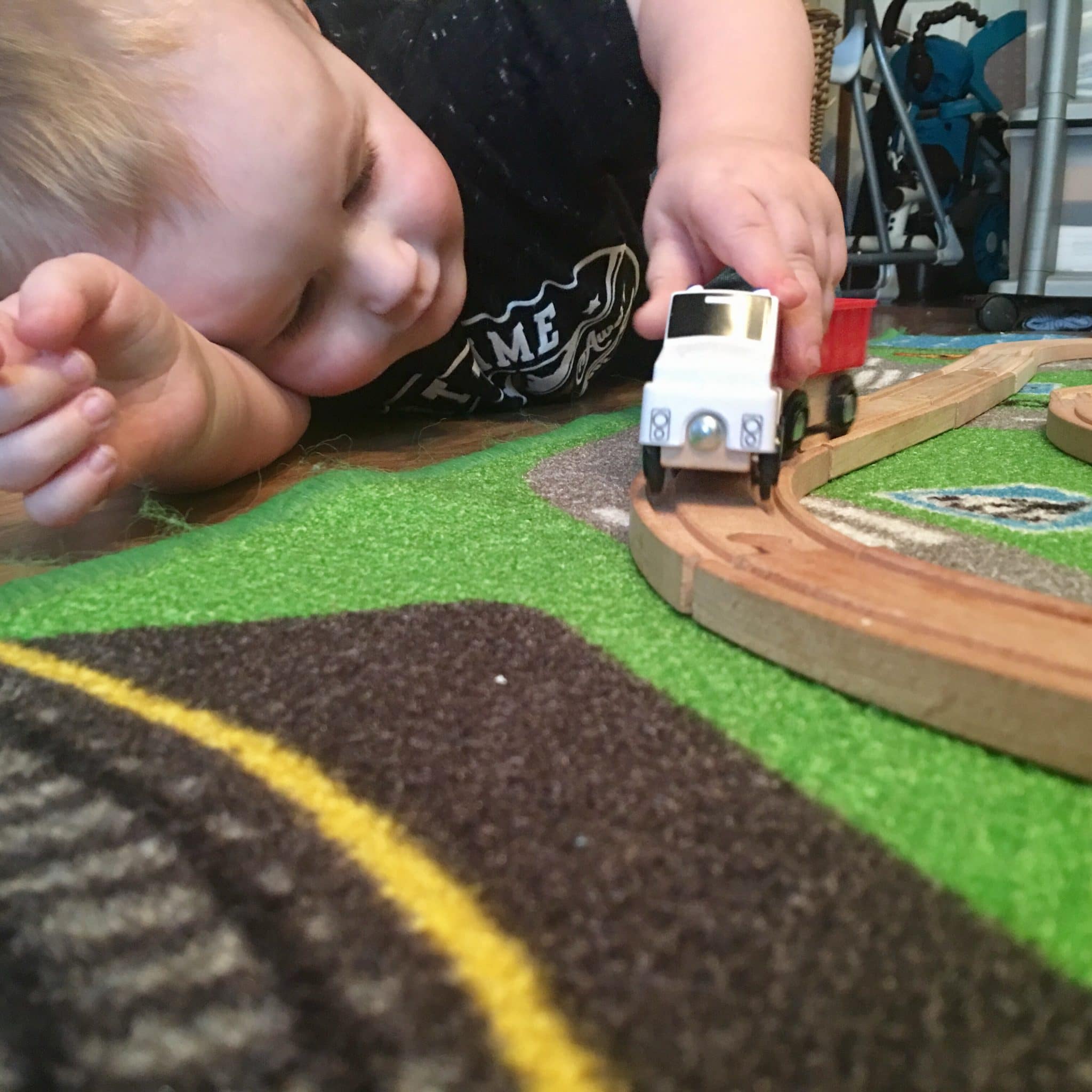 So that was our weekend, what did you get up to? Any exciting plans for next weekend?