Mummy Mimi provides this page for information only and cannot guarantee accuracy. Events are subject to change and/or cancellation. If any doubt, please contact the event organisers for confirmation. 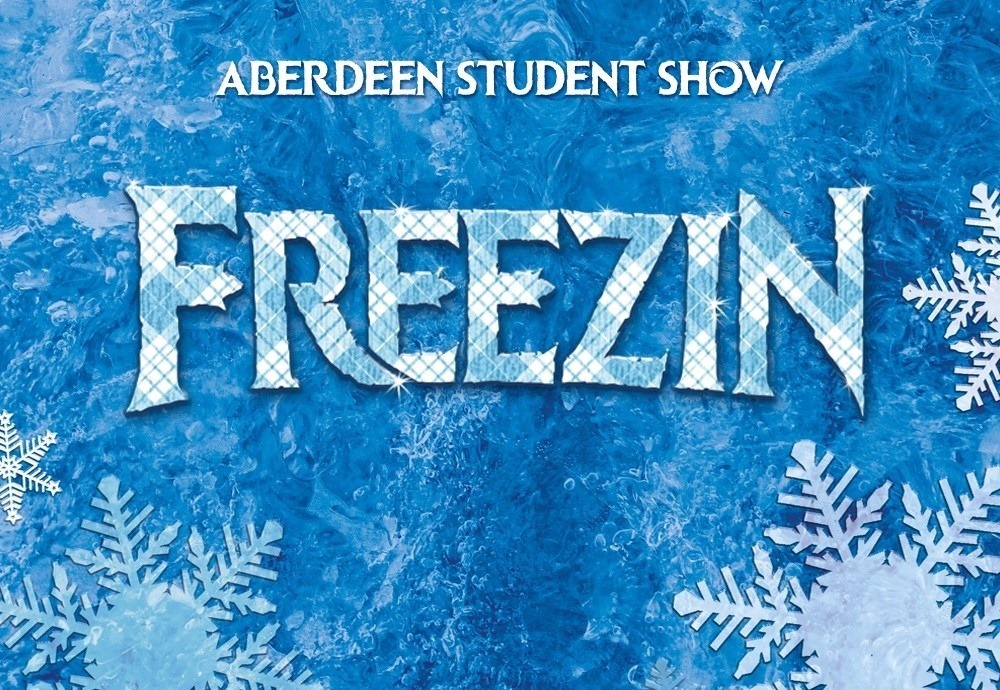 ‘Fresh from the staggering fundraising success of The Glaikit Showman, Student Show is delighted to return to the stage of HMT.
Scunnered by the shambles of Brexit, the Cooncil decides to go it alone, and sets Aberdeen up as its very own state. The decision is taken to appoint the city’s own Royal Family to preside over its glorious future. Plucked fae the gutting benches of a Torry fish house, our two Princesses, Annie and Elsie, find out that one of them has deeply hidden powers. The result? To turn the Granite City into an icy wilderness (or, at least, an even colder one than usual!). Will Ferryhill survive the frost? Will Sandilands cope wi’ a’ the snow?
Come along to this year’s Student Show – it’s bound tae melt your heart!’